FC Porto Sofarma were beaten in the dying seconds as THW Kiel avenged the 28:27 defeat last Sunday with a hard-fought 30:29 win in Porto. Kiel never led during the game, but a Harald Reinkind power shot from 10 meters away could not be saved by the brave Alfredo Quintana, as Kiel earned their sixth win in eight games in the VELUX EHF Champions League

Four days ago, Porto detonated one of the biggest bombshells in this season’s VELUX EHF Champions League by ending Kiel’s 17-game unbeaten European streak with a shocking 28:27 win.

The Portuguese side have one of the best home streaks in the competition, losing only once in their past nine games in Portugal and Kiel struggled early on containing Porto’s attack, with left back Andre Gomes scoring three times to lift the home side to a 8:7 lead after 13 minutes.

Kiel never took the lead in the first half, rather playing from behind every time, with Porto taking advantage from a double suspension for Kiel to jump to a 13:10 lead.

Everything clicked for the Portuguese side, who boasted a 65 per cent shot efficiency at the break, as eight outfield players scored at least one goal, as Kiel had a two-goal deficit, 16:14, and everything to play for to avoid their second defeat in a row.

Porto’s goalkeeper, Alfredo Quintana, extended his superb form into the first half against Kiel with a 36 per cent save efficiency, as the Portuguese champions deployed an ultra-aggressive strategy, as Quintana made way for an outfield player in attack in the start of the second half.

And it worked wonders, as Porto jumped to a 19:14 lead after 33 minutes, with Kiel still wondering how to break the opposing defence, as leading goal scorer Harald Reinkind failed to get in his groove.

The German side answered with their own 3:0 run, bridging another 5:1 run to tie the game, 23:23, as Danish left wing Magnus Landin Jacobsen scored three times in the space of four minutes.

Porto came back and opened another two-goal gap, but the crucial moments went Kiel’s way. Norwegian back Harald Reinkind was in superb form to cap off an eight-goal game, scoring the winning goal with four seconds to go, as Kiel took the lead for the first time, 30:29, as the final seconds toned down.

LATE DRAMA: Witness the moment that saw @thw_handball beat @FCPorto in the final seconds of their dramatic #veluxehfcl Group B encounter! 😮 pic.twitter.com/TTQ8Le3Iyi

Kiel coach Filip Jicha said: "To be honest it was a big win for us because we lost two matches in a row by one goal. And last match we lost against Porto and i have to admit that they played a high level handball over 120 minutes. Today we fight back, try to do our best to stay on this line and we were the lucky ones. FC Porto players are fast and very athetic so we have to change a few things. ” 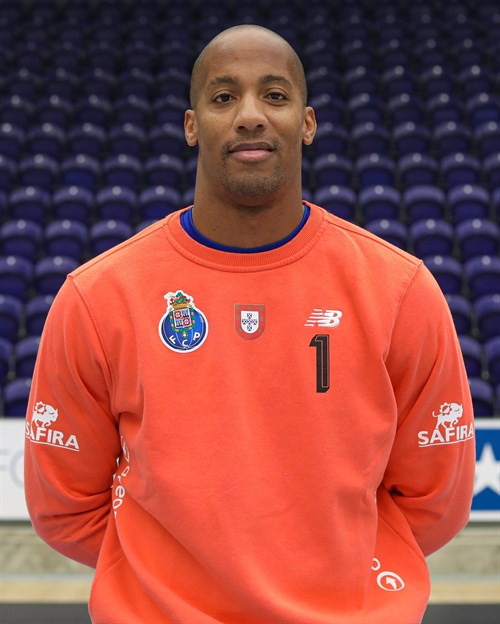 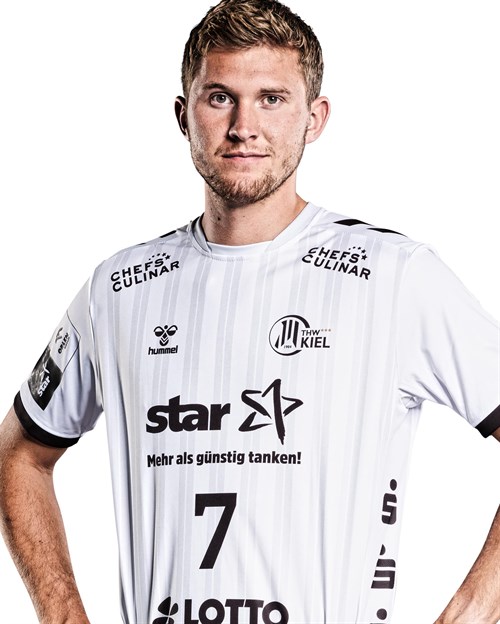 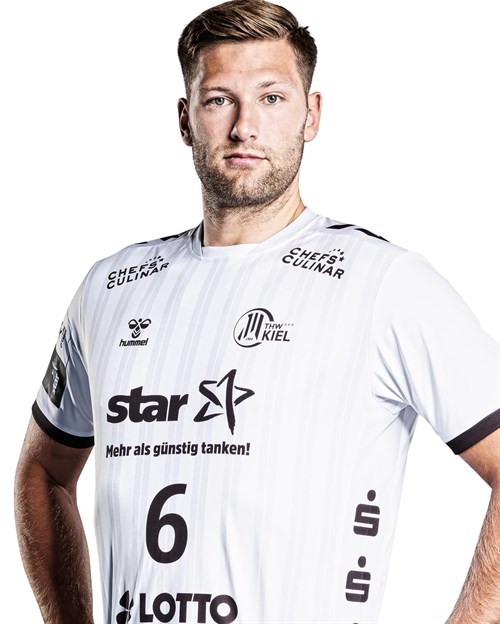