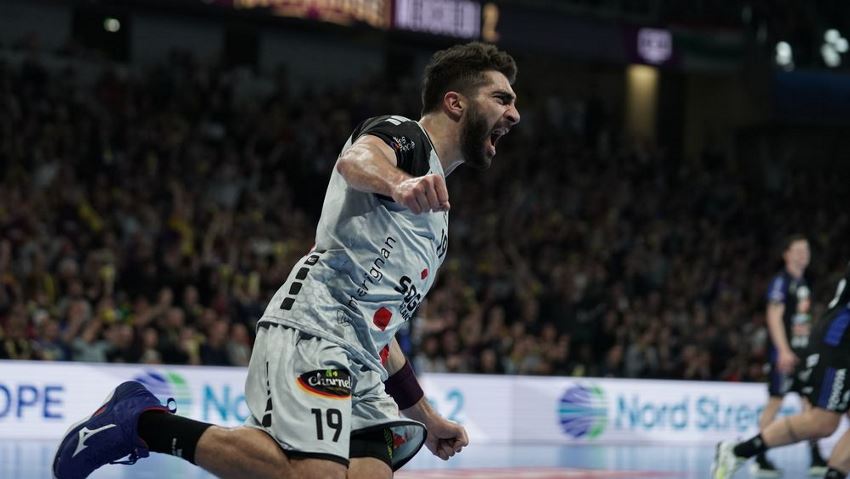 Familiar faces do battle in Nantes

Last year’s VELUX EHF Champions League finalists HBC Nantes are targeting a return to Cologne. After getting past Rhein-Neckar Löwen in the Last 16, Group A winners Barca Lassa come to town for a clash between two sides with a number of connections – four Barcelona players are French, while four Nantes players wore the Blaugrana jersey in the past.

With the first leg at home, the French side know the importance of making sure they have something to play for when travelling to Spain in ten days’ time.