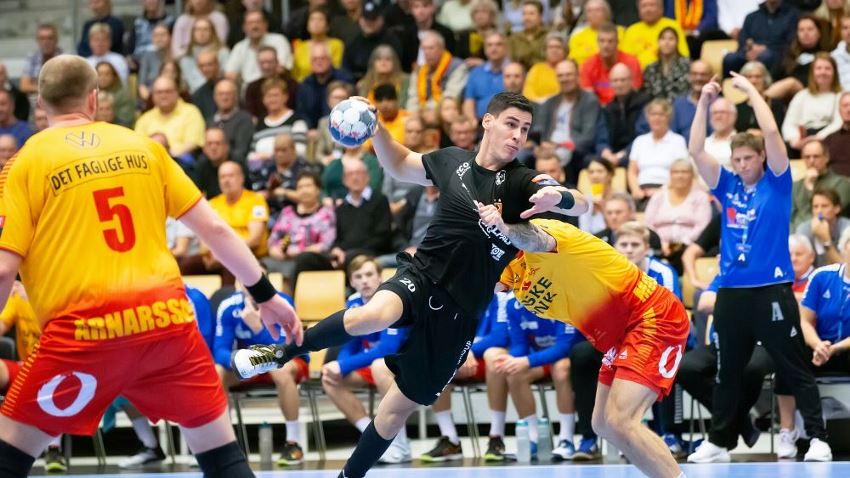 GOG emphasised their position in the top of Group D in the VELUX EHF Champions League with a 35:30 win against Kadetten Schaffhausen in Jyske Bank Arena in Odense.

The Danish home team were leading all the way, although the visitors were close to catching up early in the second half.

During the week, GOG presented Denmark international Morten Olsen as future playmaker. The current TSV Hannover-Burgdorf player can't play with the Danish team until next season, but his future teammates did fine without him.

Both teams played fast from the start. GOG were slightly better than their opponents at this way of playing, and the home team were leading by three or four goals throughout a high-scoring first half.

Through an improving defence and by managing to take some of the pace out of the game, Schaffhausen managed to reduce the distance to one goal a couple of times in the second half, but they never managed to catch up completely despite having the chance to equalise twice.

The young Swiss playmaker Jonas Schelker caused the home team particular problems in that phase of the match. When GOG went from 23:22 to 27:22 and 29:23, though, there was no more doubt about the Danish win. 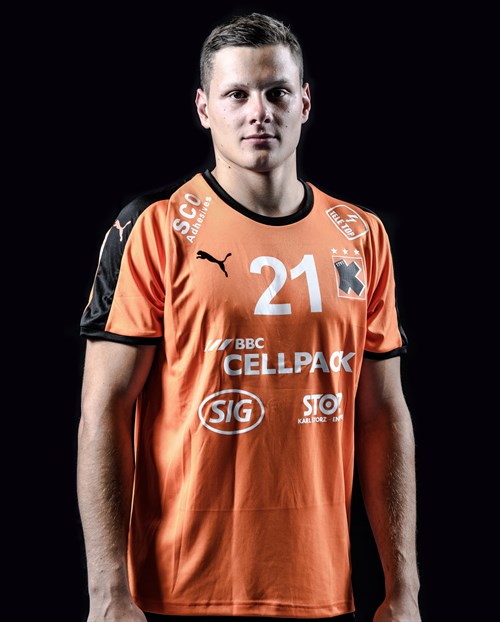