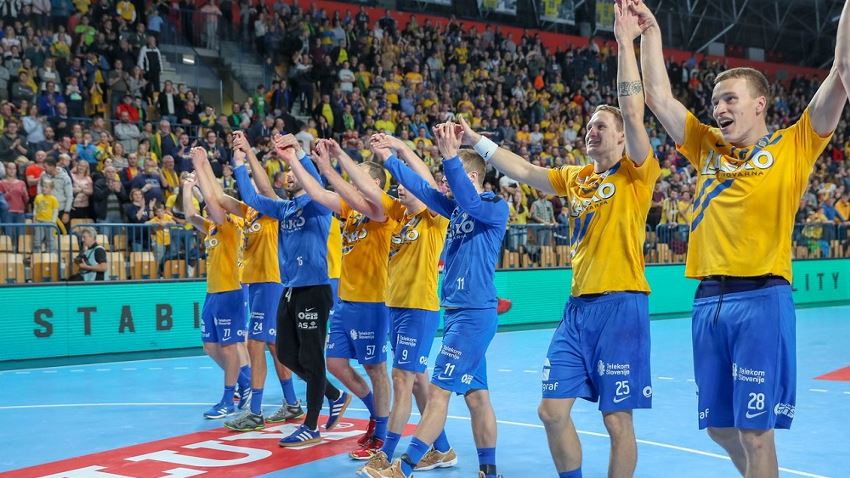 Being successful in the VELUX EHF Champions League requires a lot of hard work. We see it on the courts week after week. And we hear in the press conferences after the matches.

Team spirit, character, attitude, fighting like hell: here are the best quotes from coaches and players after round 7 of Europe’s top flight.

“We have another one in four days and we have to forget this one. It will count for nothing if we do not show the same spirit again on Thursday.”

Celje got their second win of the season this weekend, against Zagreb (24:22), a very important one in the fight for that crucial sixth place. But coach Ocvirk is aware that his team has to put in a similar performance when both teams meet again in Croatia in a few days’ time.

“We didn’t even have a back line and still got a point. In such circumstances we should be content with that.”

Sometimes teams have to deal with the absences of major players. And that’s what Vardar did this weekend, playing without Dainis Kristopans and Christian Dissinger. But the title-holders got a draw against Kielce - and were happy with it under the circumstances.

“Character, attitude and teamwork – these things were very important today. We spoke about that before the game and I saw it from the team.”

After losing their last two games - against Aalborg and Barça - Flensburg wanted at least show the right spirit against PSG Handball. The German side suffered their third straight loss but coach Machulla was able to take the positives from his players’ performance. 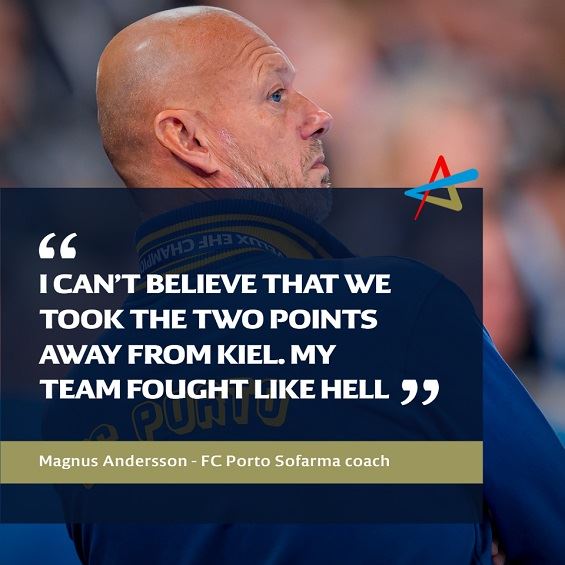 “In attack Niko Mindegia gave a lesson how to play a leading role. His role is not scoring goals, but today he took this responsibility and did an amazing job.”

Plock got a useful 34:28 win over Chekhovskie medvedi with the upcoming battle for play-off spots in mind. Spanish centre back Niko Mindegia contributed no less than 10 goals, and deservedly received praise from his coach.

“I can’t believe that we took the two points away from Kiel. My team fought like hell.”

The very last match on Sunday evening brought the biggest surprise of round 7: Porto ended group B leaders Kiel’s unbeaten streak. Porto coach Andersson was understandably upbeat while his team is now just one single point off the second place.