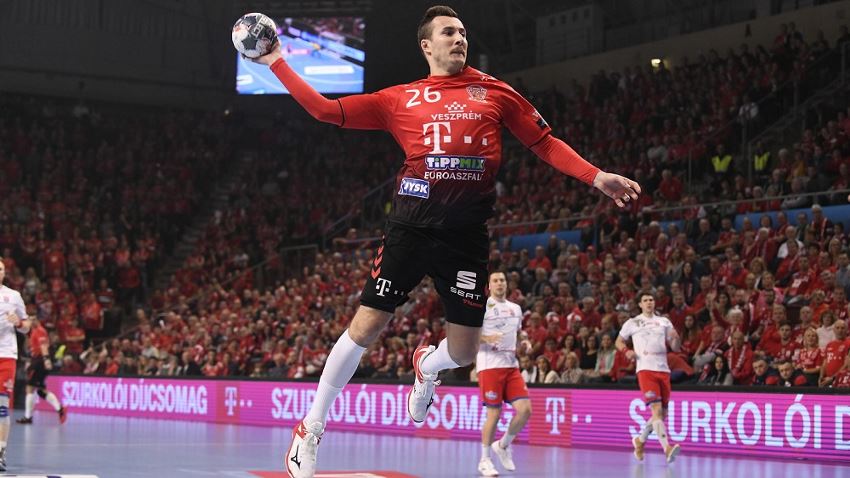 Movember, a proposal and Christmas spirit

Off the courts, we learned how a pork roast recipe keeps a team together and how players blow off some steam before the games in the latest social media review.

Last week Veszprém teased their Movember campaign, which will feature their players growing moustaches to raise awareness of men’s health issues. The first two players changing their appearance are Manuel Strlek and Andreas Nilsson, and here is what they had to say about it. On the court, Veszprém did not change their look but still completed a solid 31:25 win against Meshkov Brest.

While Veszprém had little trouble disposing of Brest on the court, there was a pair of trembling arms in the stands. Yes, this is not a drill. There was a proposal during the break of the game, and she said ‘yes’! They say seeing a bride brings good luck, so maybe this will become a tradition for the Hungarian team.

Some players use meditation, others use yoga to calm their nerves before a game. PSG’s line player Kamil Syprzak struck a pose before the game against Flensburg, which his side won 32:30.

Christmas is just around the corner and the teams are already preparing for it. Aalborg were the first to launch a handball-themed Christmas jumper, which instantly became a hit among their fans. Do you like it?

Kiel quickly found back to winning ways by taking a narrow 30:29 win against Porto, in a superb game. Usually supported by around 10,000 fans at home games, the German side also enjoyed some proper support in Portugal. And, of course, their Zebra, the well-known mascot, was there to bathe in the Portuguese sun.

A roast pork to celebrate a win

Teambuilding activities are getting more and more important in handball and GOG are a team that thrives on being a team, rather than relying on individuals to shine. A win is always followed by a team dinner, and the main dish served is a roast pork made with love and care by Annette Kildelund, who works for GOG’s café in their arena.

SCM Ramnicu Valcea may have lost five games in a row, they still qualified for the main round and they are trying to keep the team spirit high. Last week, before their last group match against Brest, the players took time off and picked up some pool cues in a local mall. We do not know who the winner was, but these photos show that the players know their way around a pool table.