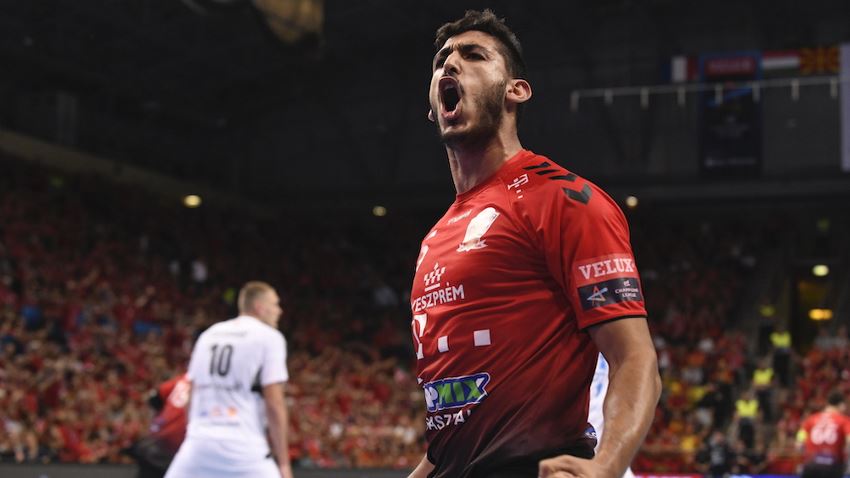 Omar: “It’s good to come to Europe through a big door”

It is not often that a player from outside the continent makes their European club debut with the VELUX EHF Champions League runners-up, but that is the case for Egyptian right back Yahia Omar this season.

The 22-year-old was previously playing for current African Champions League title holders Zamalek and has represented Egypt at two Men’s World Championships. It was during Egypt’s campaign at the 2019 World Championship – which, under the guidance of Veszprém coach David Davis, saw them return to the top 10 for the first time since 2001 – that the talks with the Hungarian side began.

Now, Omar is settled in Hungary and counts 13 goals to his name for Veszprém in the Champions League season. Veszprém are currently fourth in group B, in a close race for the top positions on the table. On Saturday at 17:30 CET (live on ehfTV.com), they will meet Meshkov Brest for the second match of a critical double-header, after taking the points from the first leg with a 37:30 win in round 7.

ehfCL.com: It’s your first time living in Europe. How do you like living in Hungary so far?

Yahia Omar: It’s the first time for me to live abroad, not only in Europe, so it’s different for me of course. Living alone in a new country. But it’s calm here, because Veszprém is not a big city, it’s a small city. It’s a calm country.

ehfCL.com: And settling in with the team?

Yahia Omar: They help me. I think most of them had the same experience when they were my age. They all moved out of their countries really young and played in big teams when they were at this age, so they know what the positive things are and what the negative things are. They try always to be supportive to me and to each other, to make things easy – not just about handball, but also about living. 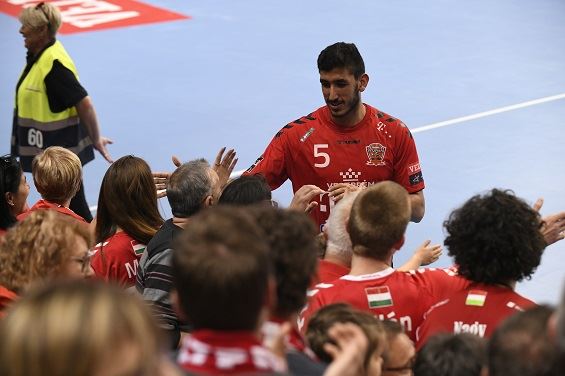 ehfCL.com: Tell us about when you first received this offer to come to Veszprém, a club you must have been familiar with due to their achievements. When did you know?

Yahia Omar: The first I knew was in the World Championship in Denmark and Germany. I knew then that they started talking, that they wanted to sign me. I was surprised of course, but I thought it’s a long way till June or July, when I would come. I knew it was going to be completed when they came to Cairo to speak with my club and give an offer for the club so I could sign with them. As soon as this happened, of course it was a great thing for me – I knew it was a really, really amazing opportunity. It’s good to come to Europe through a big door you know, not just taking step by step from the beginning, from small teams to be seen by one of the big teams. To be seen directly is amazing for me. Also, I knew the same coach was here as for the national team, so this would be easy for me – I know him, I know how to deal with him already, technically I know his system and everything.

ehfCL.com: Since David Davis was also the coach of the Egypt national team at that point, that was the obvious link for you to come to Veszprém – and he clearly likes to work with you…

When he came to Egypt, not just for me but for everyone, it was different. He really taught us how to think in handball, not just about how to play, but showed us a lot of things we didn’t know in technical. I really had a lot to take from him in the first two months he was there in Egypt, and I made a good World Championship with him in Denmark. I have a good relationship with him. He’s a really good person outside of the court, and inside the court, I like this Spanish system. 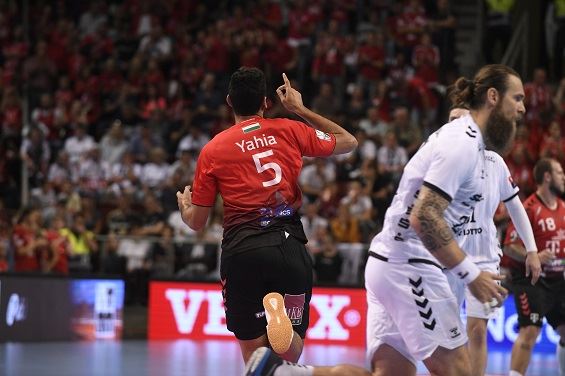 ehfCL.com: It’s a remarkable step for you to come from Zamalek straight to the Champions League runners-up. Do you think we can expect to see more Egyptians joining big teams in Europe, especially considering the strong national team results in all age groups this year?

Yahia Omar: We have a lot of talented players and right now handball is becoming more and more spread through Cairo and Egypt, so more young people, more young players are starting to play this game. These two years will change a lot of things because we have three main events in the next one and a half years – to play in Tunisia for the African championship, and if we win we go to Tokyo in the summer, and then we have the World Championship at home. All these events will help a lot not just the national team and the players – but all of Egypt to see handball more. Through this it will of course help some of the players to have an easier way to go abroad, like what happened, for example, with Brazil from 2015 to 2016 – they had the Olympics, they had the junior national team [hosting the 2015 Junior World Championship], and Europeans had more faith in this generation from this country. That they could come to play in Europe easily, and fit in and it would be no problem. I think right now we have a lot of players that can come and play in Europe, not just in ‘regular teams’, but in big teams like Veszprém.

ehfCL.com: The group B table is currently really close, with five teams within one point of each other. Coming up you have another match versus Meshkov Brest. What are your thoughts on this game and the rest of the matches until the break?

Yahia Omar: Everything is tight. Everyone loses against everyone; everyone wins at home. These matches have to push us up – they are matches we cannot lose if we want to be at the (EHF) FINAL4. We have to win this second match and then we have Kielce at home. These matches are really, really important for us – they could take us back again to fight for number one in the group. 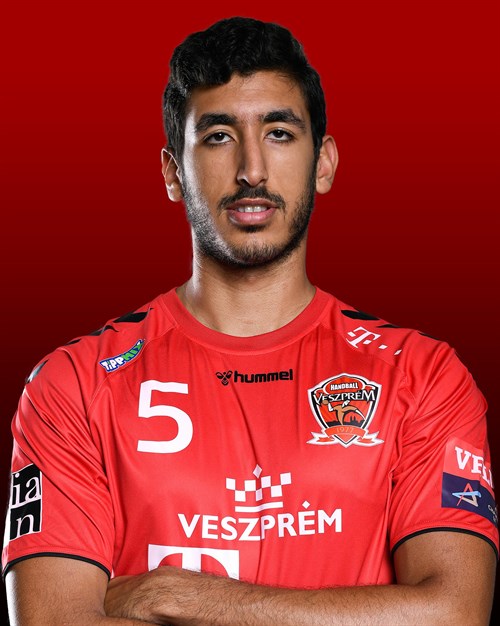