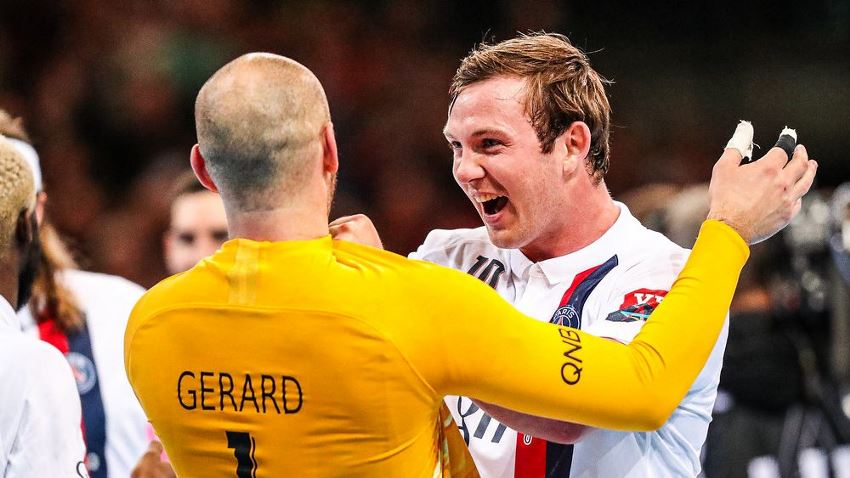 Travelling to Flensburg is never easy, and Paris know a lot about this, as the French side lost two of their last four trips to the north of Germany in the VELUX EHF Champions League.

But the German side was not in the best of shapes before welcoming the 2017 finalists, as it had lost its last two games in the Champions League, in Aalborg and to Barcelona.

When your top scorer can’t find the way to the net, give the ball to someone else - this is how you could sum up the beginning of the game for Paris. If Nédim Rémili missed his two initial shots, the visitors managed to find other solutions to score. And with Nikola Karabatic netting three straight times, Paris were quickly ahead by three on the scoreboard.

The advantage grew to four goals, but not for long, as Flensburg finally found their rhythm in attack, thanks to Jim Gottfridsson and Magnus Rød. The pair, scoring a combined five, helped the hosts even the score five minutes from the break (11:11), and with only one goal between the two teams at half-time, everything remained open for the second half. 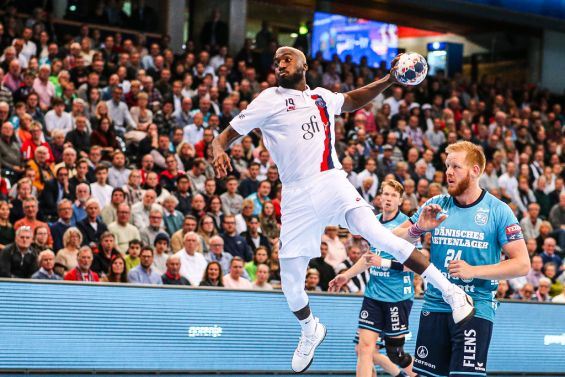 The second half followed the same pattern as the first, Paris quickly regaining the momentum and taking a four-goal advantage in twelve minutes.

If Nikola Karabatic was the main man before the break, Mikkel Hansen took on the scoring duties after, helping his team get a four-goal advantage once again.

But, as you might have guessed, it did not last long as Flensburg found offensive solutions, thanks to Simon Jeppsson’s long distance shots. The Swedish connection was working particularly well for the hosts, with Gottfridsson also playing an important role.

The game was to be decided in the last seconds, but Magnus Rød, with the chance to equalise in his hands, did not manage to beat Vincent Gérard, who saved the two points for Paris.

Victorious coach Raul Gonzalez said afterwards, "Congrats for the good performance to Flensburg. We led with three or four goals, but Flensburg came back every time. My players were a bit tired, we had only two days for preparation. In the end it was really tight but it was enough."

Maik Machulla put the defeat down to simple mistakes, "Character, attitude and teamwork – these things were very important today. We spoke about that before the game and I saw it from the team. In the attack and defence we played well, we created many possibilities in the attack. Our problem was, that we made some easy mistakes at the high intensity. I’m happy with the performance but disappointed about the result." 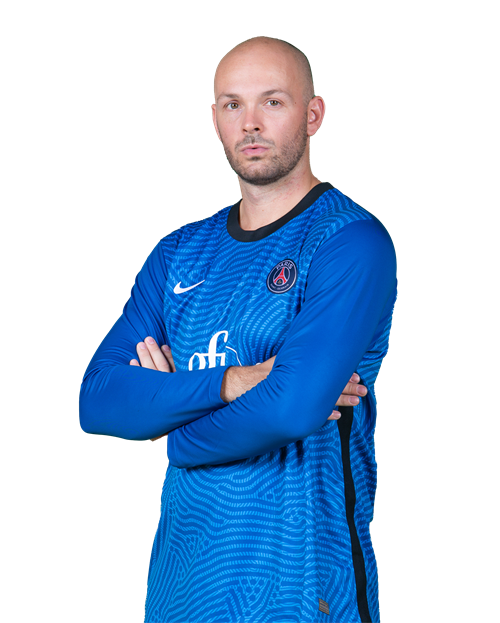