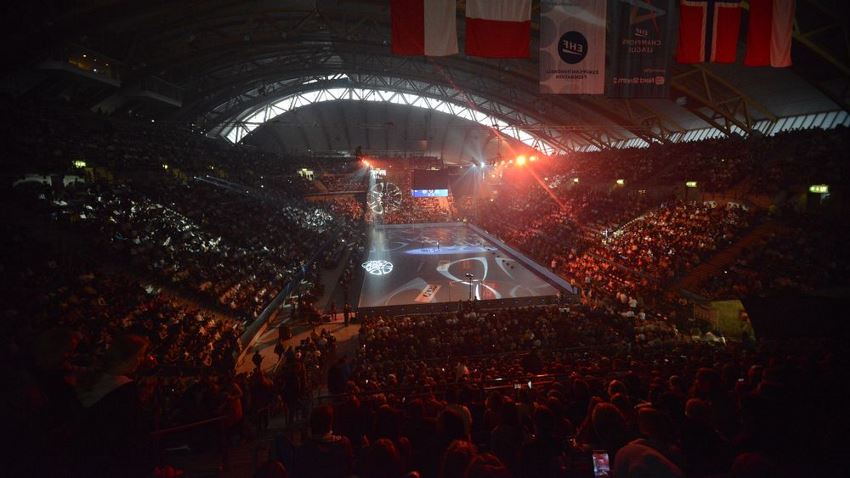 With just two rounds of the VELUX EHF Champions League group phase left to play in 2019, the last 16 picture is beginning to take shape, a picture which will be completed with the remaining four rounds in February and the beginning of March.

The schedule for rounds 11-14 have been confirmed and one of the highlights is certain to be the meeting of Barça and MOL-Pick Szeged in round 14, which could well decide who will finish top of the group and progress directly to the quarter-finals as these two teams and PSG are well ahead of the chasing pack.

Just three points separate second from sixth place in group B, which means there will be plenty of important clashes to look forward to, including FC Porto Sofarma against Telekom Veszprém HC in round 11 on 8 February and a meeting of the two most recent champions, HC Vardar (2019) against Montpellier HB (2018) in round 14 on 29 February.

Rounds 13 and 14 will also see the conclusion of groups C and D with the knockout matches. The top two sides from each group will face-off in a two-legged playoff to decide which two teams will progress to the last 16. C. S. Dinamo Bucuresti and Bidasoa Irun have already claimed two of the four places in the knockout matches.

Check out the full schedule for rounds 11-14 here.