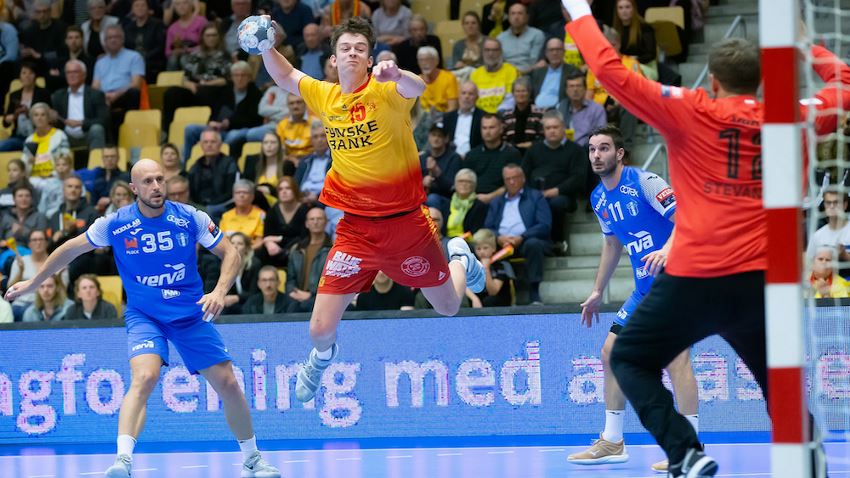 The hunt for the play-offs continues

While C.S. Dinamo Bucuresti edged very close to the elimination matches when they opened round 7 for group D of the VELUX EHF Champions League with a victory over Kadetten on Wednesday, several other candidates will aim to take their own steps towards the next stage this weekend.

In particular, Bidasoa Irun in group C and GOG in group D could end the round very close to the promised land with wins on Saturday and Sunday.