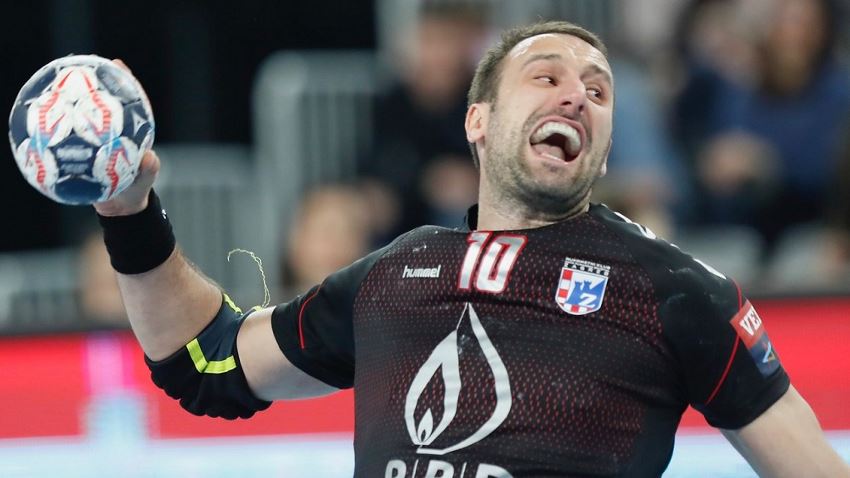 It will be his first job as a head coach, though Vori worked as an assistant to Lino Cervar at the Croatian national team for the past two years.

“I have to admit that I am really excited and proud to be coming back to my club. Zagreb gave me everything and I will give back to them with all my experience I gathered while playing abroad,” said Vori, who played 10 seasons for Zagreb in total, spread over four periods between 2007 and 2018.

“For some the decision came as a surprise but I stated a few months ago that I would like to take this challenge if given an opportunity,” he added.

The 39-year-old from Zagreb, who wore the Croatian national team jersey 223 times, also played top clubs like Barça and PSG while he won the VELUX EHF Champions League with Hamburg in 2013.

Club director Supukovic said he hoped for a long-term cooperation with Vori.

“We would like to thank former coach Veselin Vujovic for everything he has done for the club,” he said. “We are happy that a legend of the club and handball will be our new head coach. I believe that he will be as successful as a coach as he was a player.”

Vujovic left the club at the end of May, having led the club since September 2019 for a second stint after 2014-16. The former Montenegro international left for personal reasons.

Vori ended his illustrious career as a line player after the 2017/18 season, but had a brief comeback to help Zagreb in the domestic league at the end of 2018/19.

He continued to work in handball as the director of the men’s national teams in Croatia. Shortly before Zagreb announced him as a coach, Vori was also elected on the IHF Athletes’ Commission.

“This is a big challenge for me and for the club. We will give our best in the following months even though situation is not great,” Vori said. “My vision is to work hard at each training. Results will not be shown in a month or two, it takes time to create something good.”

"We will have to fight hard"

Overall Vori’s goal with Zagreb is “that players are satisfied and that young players know they will be given a chance. There will be no easy opponents in the new Champions League and we have to fight hard. Main thing is to complete the roster for next season.”

Vori’s career path started in Zagreb and now he feels it is his time to give back to the club with his knowledge and experience, just like he has done at the national team for past two years.

“I spent two years with our best coach, Lino Cervar,” Vori said. “I learned a lot of things from him and from being part of the team with a different role.”