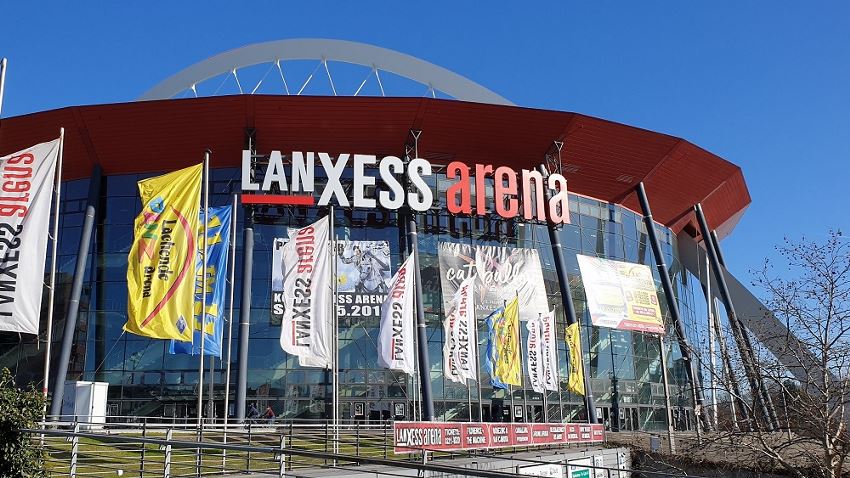 LANXESS arena clear at the top again in 2018

2018 was another impressive year for LANXESS arena as it once again led the way in Germany in terms of visitors.

The home of the VELUX EHF FINAL4 welcomed over 1.7 million visitors through its doors last year, confirming its spot as the clear number one in Germany.

International success is on the horizon as well as the international arena ranking, published by Pollstar, will be released in April. The first half of 2018 saw the arena in Cologne sit top of the pile ahead of the likes of Madison Square Garden in New York und das WiZink Center in Madrid.

Roundabout 20,000 spectators came to enjoy the biggest event in European club handball in 2018, at which Montpellier came out on top at the end of a thrilling weekend. In addition, world-renowned music acts such as Shakira, Katy Perry und Justin Timberlake performed during the year.

LANXESS arena has become a mecca for handball fans around the world and VELUX EHF FINAL4 returns to Cologne for the tenth year in succession on 1/2 June. The contract was recently prolonged until 2024.