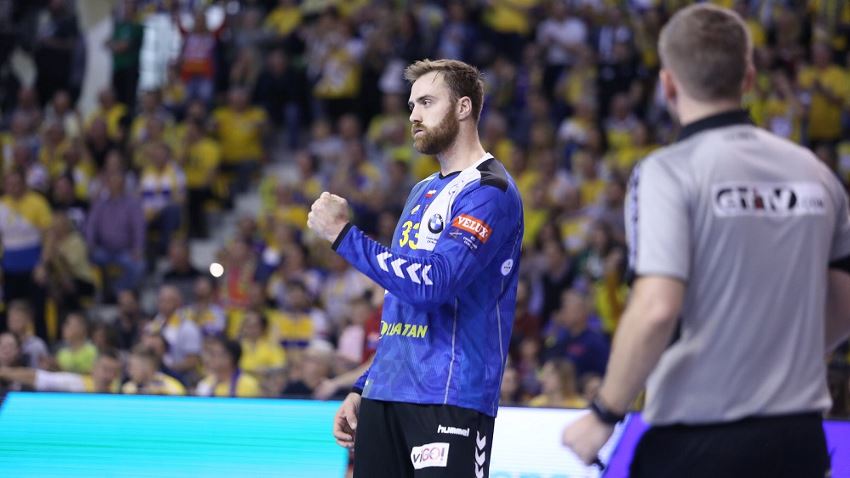 Radicevic and Wolff awarded after impressing in November

Teams have been aiming to reach their pinnacle form just in time. With plenty outstanding performers to choose from, top of the crop for November were Jovanka Radicevc (Buducnost) and Adreas Wolff (Kielce), who have been named EHF Players of the Month.

Radicevic: “Behind every good player is support of a good team”

Despite some stellar performances in the past month, from the likes of Györ’s Stine Oftedal, Odense’s Tess Wester and Vipers’ Emilie Hegh Arntzen, the in-form Buducnost right wing Jovanka Radicevic was the pick of the bunch.

“Player of the month! I didn’t know. Thanks,” said pleasantly surprised Radicevic. “These individual recognitions are really flattering for any player, especially if the team is enjoying success.”

“You know, behind every good player, there is the support of a good team,” said Radicevic. “I love being (back) in Podgorica. There is no bigger motivation than playing for my home team, my fans and my country.”

Radicevic won the EHF Champions League with Györ in 2013 before moving to Vardar. After a one-year stint with CSM Bucuresti, she returned to Buducnost in 2019.

Radicevic is one of nine Buducnost players currently in action with the national team at the Word Championship in Japan, where Montenegro have qualified for the main round after winning four of their five matches in the preliminary round. 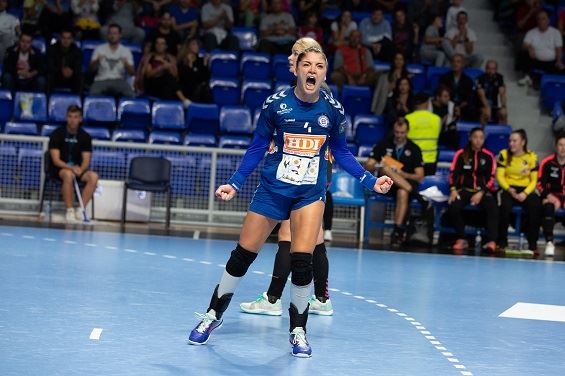 Wolff: “A big honour, this is what I really work for”

German shot-stopper Andreas Wolff crowned his stellar form for Kielce with the award for November. Wolff’s record of 54 saves in November speaks volumes of his ability between the posts.

“The award is a big honour for me,” said Wolff, who is in his first season with the Polish champions after arriving from THW Kiel.

“I did not play in the VELUX EHF Champions League last season. I am glad that my performances were good and were noticed by the jury,” he said. “Having in mind that the best players of the world play in the Champions League and once you get selected as the best of them in a month is a big honour and this is what I really work for.”

It did not take Wolff too long to adapt to life in Kielce.

“It fits better and better with my new team. Though it is easier for goalkeepers to adapt to a new team, it still takes some time,” the 28-year-old German international said.

“Our playing system at Kielce is quite different to the one at THW Kiel or the German national team,” he added. “It took me some time to learn my team a little bit better, to know the things the players do in defence. I changed my training and I focussed more on being in the gym.”

This award is second for Wolff, after being the first ever Player of the Month in January 2016. “For me it is still a big honour. For me this a big confirmation for my work and a motivation to work even harder in the future,” he said.