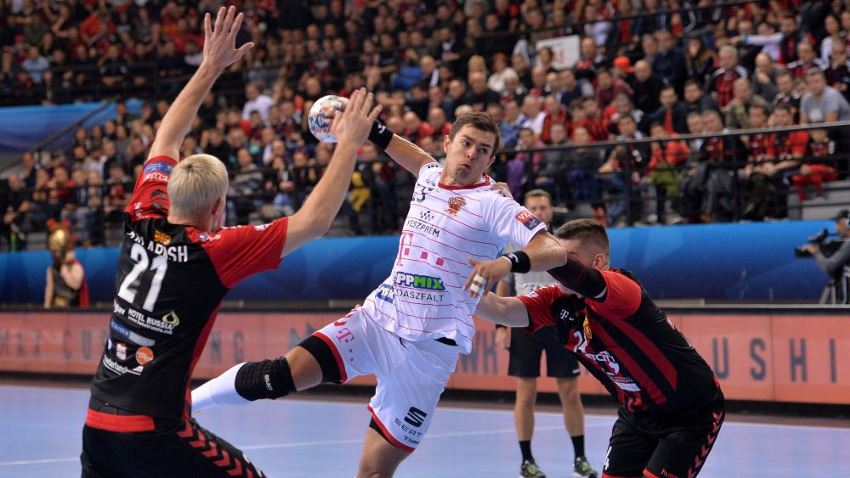 Telekom Veszprém HC took the game to HC Vardar in their group B clash in round 10 of the VELUX EHF Champions League.

The Hungarian side's fast-paced and unstoppable attack helped them complete another superb win, 38:29, and they remain in the hunt for first place in group B.

Only last-placed Motor Zaporozhye had a worse defensive record than Vardar before round 10 of the VELUX EHF Champions League, while Veszprém's attack had a superb average of 32.7 goals scored per game.

Therefore, the game plan was easy for the Hungarian side: try to exploit Vardar’s weaknesses in defence via their plethora of options in attack.

A superb start from Serbian playmaker Petar Nenadic boosted Veszprém’s chances, as the Hungarian side had opened a six-goal gap, 8:2, after only nine minutes, forcing Vardar to take an early timeout.

There was nothing that Vardar could do to stop Veszprém’s attack, and Nenadic's nine goals in the first half helped Veszprém boast a seven-goal lead at the break, 22:15. 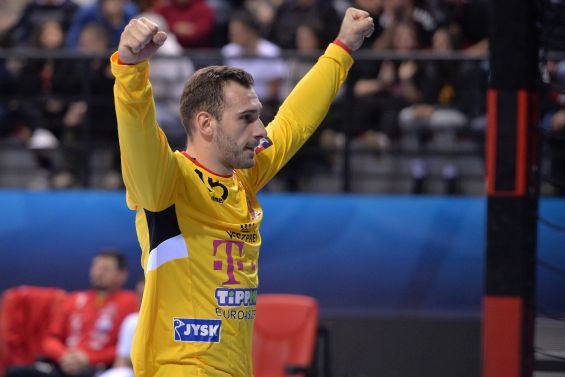 Despite losing left wing Manuel Strlek to a red card, the guests continued to take advantage of Vardar’s woes.

Nenadic was truly unstoppable, finishing the game with 11 goals from 12 shots, and the Hungarian side earned their most convincing win ever against Vardar, 38:29.

Veszprém are still second, only two points behind leaders Kiel, while Vardar’s bid to earn another VELUX EHF FINAL 4 ticket is becoming increasingly challenging as each round progresses.

The Macedonian side are sixth, with only nine points, five ahead of Motor and Meshkov Brest, both of whom are eyeing a Last 16 berth.

He said: "We were focused throughout the match and the players played really well. That's why I'm very pleased with the important win. Now it remains to be seen what will happen in February “