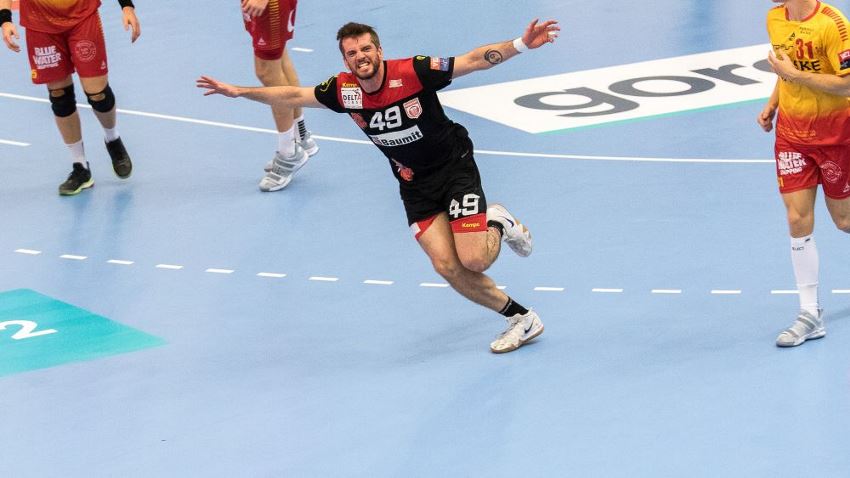 C. S. Dinamo Bucuresti are the only team in the VELUX EHF Champions League 2019/20 to complete the group phase undefeated.

The Romanian team, who were already confirmed as group winners, sealed their status through a 32:31 away win against GOG in group D on Sunday.

Much to the joy of the many Romanian fans in the Jyske Bandk Arena in Odense, Dinamo managed to confirm their status as the only undefeated team in the VELUX EHF Champions League this season.

Dinamo led throughout almost all the match against third-placed GOG, but they still had to wait until the last minute to seal their win.

In the elimination matches between 19 to 23 February and 26 February to 1 March, Dinamo face a rematch of last year’s tie against Sporting CP – and they will be seeking revenge for their narrow defeat last season.

The other tie is between Orlen Wisla Plock, who finished second in group D, and group C winners Bidasoa Irun.

"We played a very good game. We know that it's hard to win in Denmark, but we were very well prepared," said C.S Dinamo Bucuresti coach Constantin Stefan.

"C.S. Dinamo Bucuresti were clearly the best team in the group, and they played with perfect tempo control. Our young players did a good job, and we played well in the defence," reflected GOG coach Nicolej Krickau after his side's final game in this season's competition.