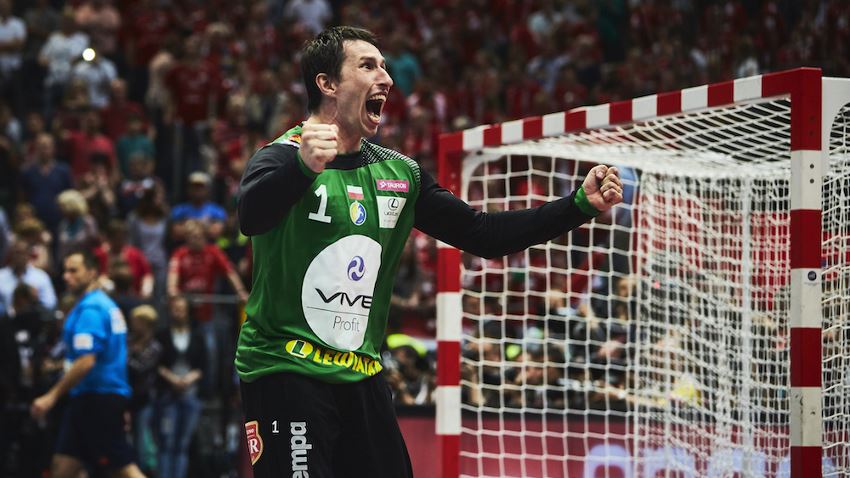 What was the magic ingredient for Kielce’s 2016 success?

It was 29 May 2016 when Kielce made history and extended the series of sensations in Cologne. Head coach Talant Dujshebaev’s team was the first ever Polish side to win the VELUX EHF Champions League – and they were the first to turn a nine-goal deficit in the second half of the final into the trophy.

In the final against Veszprém they were down 19:28 with less than 15 minutes to go – but after 60 minutes, the score was level at 29:29, and after 70 minutes, it was 35:35. Finally, Julen Aguinagalde netted the winning penalty.

From Friday until Sunday, 8 to 10 May 2020, fans can relive the thrills of that historic weekend, as all matches from the VELUX EHF FINAL4 2016 will be streamed on the EHF Champions League Facebook page and the ehfTV YouTube channel. 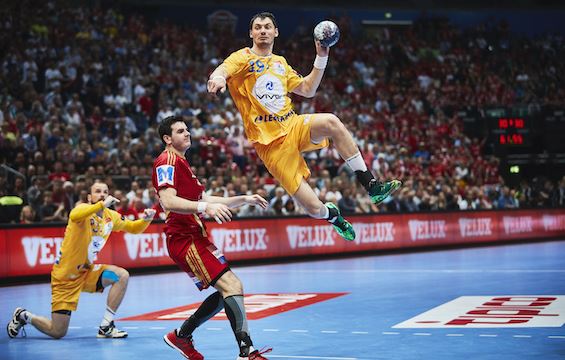 What do you think was the key to Kielce’s triumph? You can choose between these five reasons:

1. PSG’s tactical failure in the semi-final

Mikkel Hansen had scored nine goals in the first half (16:16), but then remained on the bench for 25 minutes after the break. In the end, the Dane scored 10 goals and PSG missed the great chance to make it to their first ever final in Cologne, while on the other side, goalkeeper Slawomir Szmal was the big hero.

2016 was the year of his life. In January, Tobias Reichmann was Germany’s top scorer at the EHF EURO in Poland, where they won the sensational gold medal. Four months later, the right wing was Kielce’s top scorer in the Champions League final, netting nine times from 11 attempts and winning the trophy. That was followed by the Olympic bronze medal in August at Rio 2016.

Many had said Kielce’s squad was too old, but in the end, it was the 30+ players – such as goalkeeper Szmal, the back-court shooters Karol Bielecki and Krzysztof Lijewski, and line player Julen Aguinagalde – who were experienced enough to remain calm in the crucial moments.

When Andreas Nilsson scored for 28:19, the whole Veszprém bench started to celebrate and the red-dressed fans were in ecstasy – the final curse seemed to come to an end in style. Coach Xavier Sabate later criticised himself for not stopping this “party on the bench.” The momentum turned towards Kielce in the last 15 minutes, though Veszprém still had enough chances to win.

Maybe it was the most important timeout of his life – when they were down by nine, coach Talant Dujshebaev called in his team, telling them that they shall start at zero and: “We should not get destroyed like this. Just play whatever you want.” His players understood, and again Dujshebaev was proven a master.