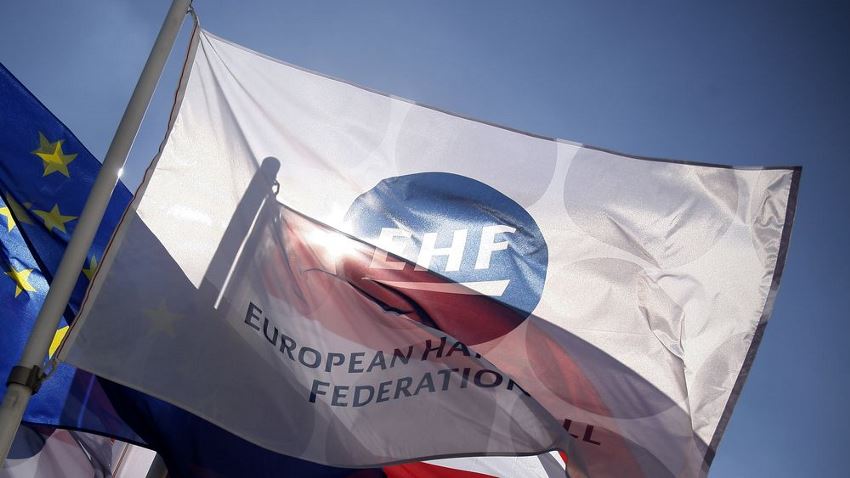 The first step towards the final roster of clubs for the new EHF Champions League season has been made after the deadline for the registration of the clubs has passed.

In total 24 teams from 16 countries are vying for a place in the new season after they all submitted their application before the deadline on 9 June. Registration of clubs does not equal participation, and the final list of all participants will only be confirmed by the EHF Executive Committee and announced on Friday 19 June.

The 2020/21 season will be played in a new format with only 16 teams divided in two groups of eight.

Based on the EHF ranking list the teams from top nine countries have been registered as national champions (although in some cases the championship title was not awarded due to COVID-19 outbreak) and have fixed places in the new season.

SG Flensburg-Handewitt have been awarded with the additional place according to the new regulations as a representative of Germany, the national federation ranked first in the EHF European League Seeding List 2020/21.

The participation of these ten teams is now only subject of an approval by the EHF EXEC.

14 requests for an upgrade

In addition, 14 clubs eligible to enter the EHF European League have submitted their requests for a Champions League upgrade via their national federations.

On Wednesday 17 June the EHF Champions League Evaluation Group will grade the clubs which request an upgrade based on several different criteria (venue, TV, spectators, results in past EHF competitions, product management and digital) and prepare recommendations for the following EXEC, which will confirm the teams for the remaining six positions on the starting grid.

The final list of the teams for the new season will then be announced on Friday 19 June.

The group phase draw will be held on Wednesday 1 July in Vienna and will be streamed live on the EHF digital channels.

The following teams have registered for a place in the #ehfcl 2020/21.

The clubs with a fixed place will participate in the next edition.

The remaining places for the new season will be confirmed by 19 June. pic.twitter.com/lJJhVbfNVh