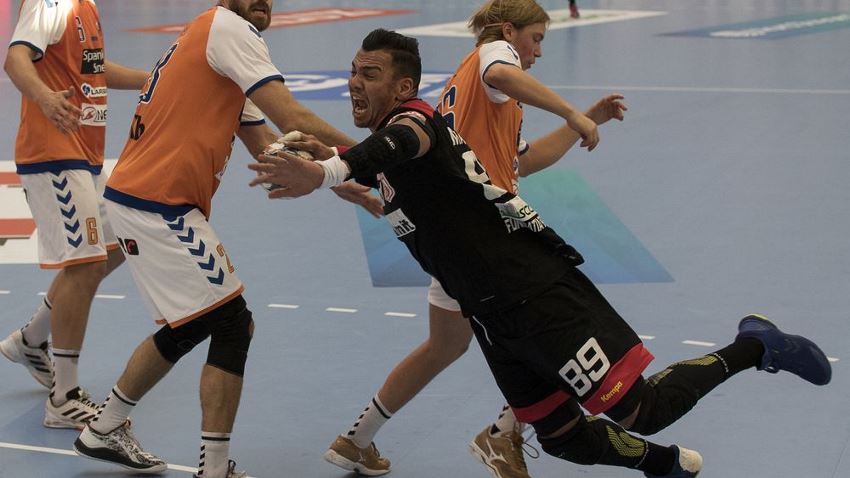 The home team were in command of the match for most of the game and a 5:0 run in the second half settled the matter.

Apart from a few one-goal leads for Kristianstad at the beginning, Dinamo had the upper hand throughout the 60 minutes.

Compared to their 33:24 defeat to GOG, Kristianstad had captain Olafur Gudmundsson and line player Jihed Jaballah back from injury, but still, the visitors quickly fell behind.

Dinamo took a three-goal-lead midway through the half, which they managed to hold on to until half-time.

Two goals right at the beginning of the second half from Valter Chrintz, reduced the gap to one goal and gave Kristianstad some hope, but with 2,000 enthusiastic spectators behind them, Dinamo soon increased their lead again.

With a 5:0 run of goals, the home team went from 15:14 to 20:14 up, and although Kristianstad reduced the gap to two goals towards the end, they never really threatened the home side’s victory.