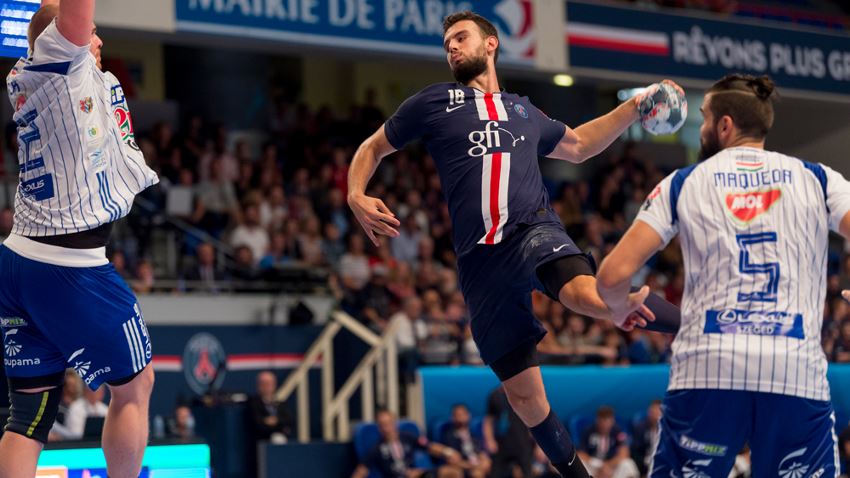 Montpellier and Szeged to host next two MOTWs

Montpellier Handball and MOL-Pick Szeged will be the hosts of the first two VELUX EHF Champions League Matches of the Week when the competition resumes in February 2020.

Montpellier will welcome PGE Vive Kielce in round 11 on Saturday 8 February, with Szeged hosting Paris Saint-Germain in round 12 on Sunday 16 February.

After round 10, Kielce are third in group B with 12 points while 2018 champions Montpellier have 11 points in fourth place. When the two sides met in Poland in round 4 back in October, it was Montpellier who took a narrow 29:27 win in a close contest.

Meanwhile after they beat HC PPD Zagreb on Saturday, MOL-Pick Szeged overtook PSG to sit second in group A on 17 points. Paris's home loss to Barça left them third, with 16 points.

At the Stade Pierre de Coubertin back in September Paris took a fairly straightforward 30:25 victory over Szeged, but the Hungarian side have not lost a match since then and have gained in confidence, setting the stage for a fascinating Match of the Week.

The Matches of the Week for rounds 13 and 14 will be determined once the outcome of rounds 11 and 12 is known, in order to keep excitement levels high for this pinnacle of each week's competition.