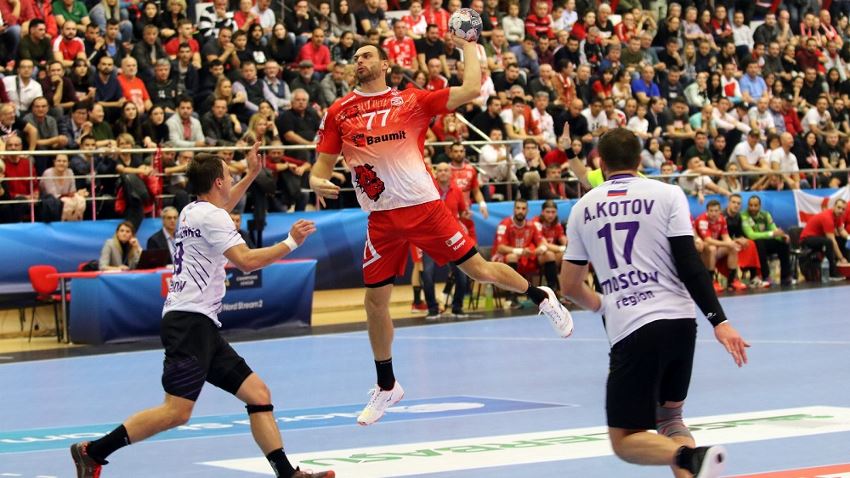 Two berths for the VELUX EHF Champions League Last 16 are up for grabs for the top two teams from Groups C and D.

The first leg is played on Saturday, the decisive return leg is scheduled for next weekend. 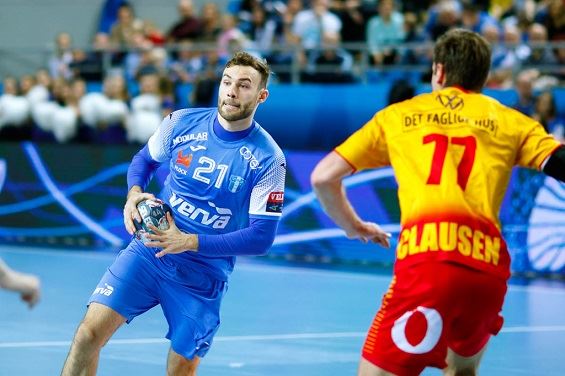