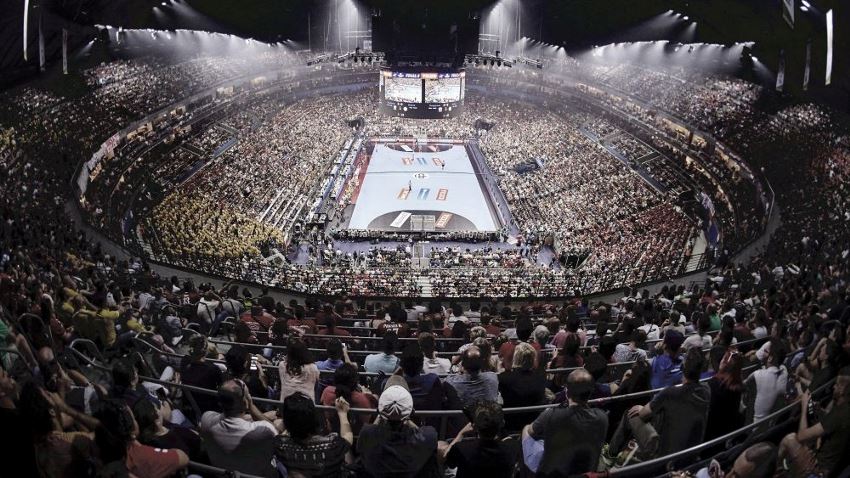 EXEC announces the starting grid for the 2020/21 season

All 16 teams for the EHF Champions League Men have been detemined as the EHF Executive Committee reached its decision on the teams taking part in the 2020/21 season.

In the 28th edition of the Europe's premier club competition the new playing system will be adopted with only 16 teams. They will start the group phase in two groups of eight teams, while Wednesdays and Thursdays have been confirmed as playing days.

In total, there will be six former winners of the EHF Champions League (Barcelona 8x, Kiel 3x, Vardar 2x, Flensburg, Celje and Kielce), when the group phase of the new season commence on 16-17 September.

The remaining eight requests were not granted, however the EXEC assigned two teams - Orlen Wisla Plock and Dinamo Bucuresti - as substitution teams for the cases where one or more teams will experience serious difficulties with a proper participation and carrying out of home matches in the group phase due to the consequences of the Covid-19 pandemic.

Discover which teams will participate in the #ehfcl 2020/21 👀 . Swipe up our story for more information 👆

The group phase draw will take place on Wednesday 1 July at 18:00 CEST in Vienna and will be streamed on ehfTV.com but also on ehfTV YouTube channel and EHF Champions League Facebook page.

A draw preview and the seeding list with pots will be published in the upcoming days at ehfCL.com.