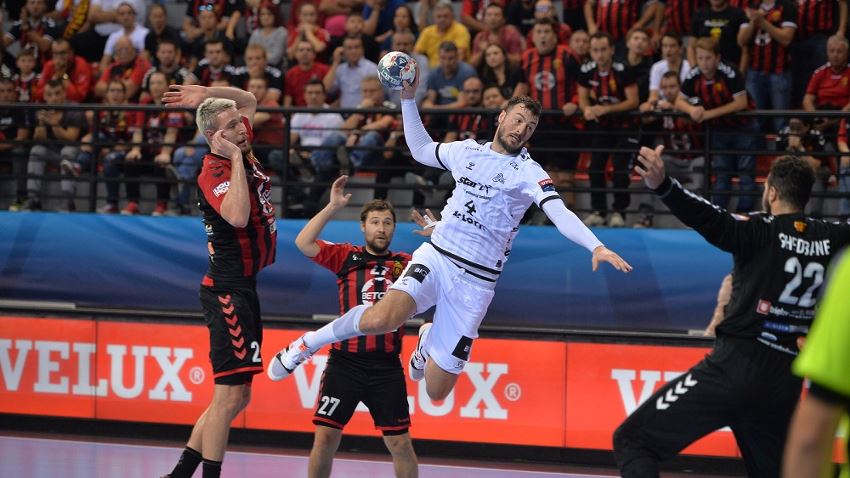 5 impressive comebacks to the highest level

Practically every top handball player will experience the VELUX EHF Champions League at some stage of their career.

For some, competing in Europe’s elite club handball competition is a given every season, but the men we are focusing on here have missed out in recent years and made the most of their comeback this season.

It has been six seasons since Zarko Sesum last featured in the top flight, during which time he established himself as a EHF Cup legend, adding two titles with Frisch Auf Göppingen to the 2013 victory with Rhein Neckar-Löwen.

Although Kadetten Schaffhausen could not make their mark on a tightly-contested group D, the 34-year-old Serbian proved he could still mix it at this level, firing in 30 goals for the Swiss champions.

After an impressive debut season with Ademar Leon in 2012/13, a 22-year-old Raul Nantes probably did not expect to wait seven years before he would return to the stage.

The Brazilian remained in Spain, until a solid showing at the 2019 World Championship and with Helvetia Anaitasuna in the EHF Cup paved the way for a move to C.S. Dinamo Bucuresti.

The left back has settled in well among a stacked back court and contributed with 28 goals as the club reached the Last 16 for the first time.

A post shared by Raul Nantes Campos (@nantes.49) on

Olympic and EHF EURO gold medallist Mads Christiansen only had one previous experience of top flight club handball, during his first spell with Aalborg in 2010/11, which ended prematurely in the group phase.

T­he 33-year-old right back helped ensure there would be no repeat of that this season, scoring an impressive 42 goals for one of this season’s surprise packages, whom he re-joined from Magdeburg last summer, including 12 goals over the course of the two big victories against Flensburg.

Since he was first included in an EHF Champions League squad with Portland San Antonio 14 years ago, Niko Mindegia has experienced a plethora of ups and downs.

Prior to this season, the Spanish playmaker’s last outing at this level came with Szeged. After his injury-marred time with the club ended, he had a spell with KIF Kolding Kopenhavn before reinventing himself with French club Chambery.

This led to his move to Orlen Wisla Plock, where he has hit the ground running, top scoring with 47 goals and displaying his creative spark for the Polish club en route to the Last 16.

Plagued by injury over the last few seasons, there are few who do not find joy in seeing Domagoj Duvnjak back to his best this season, perhaps only his opponents.

Having barely featured in 2017/18, it is fair to say Duvnjak has missed the previous two seasons, but he has returned in solid form, scoring 27 times in Europe this season as Kiel stormed to the top of group B.

Following his MVP-winning performances at EHF EURO 2020 with Croatia, the best may be yet to come from the 31-year-old. 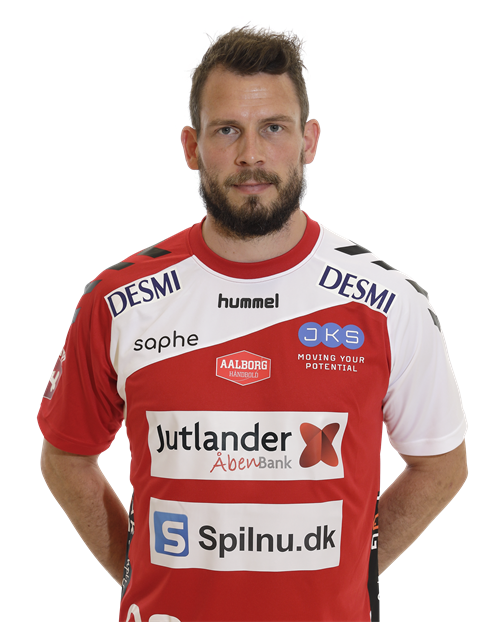 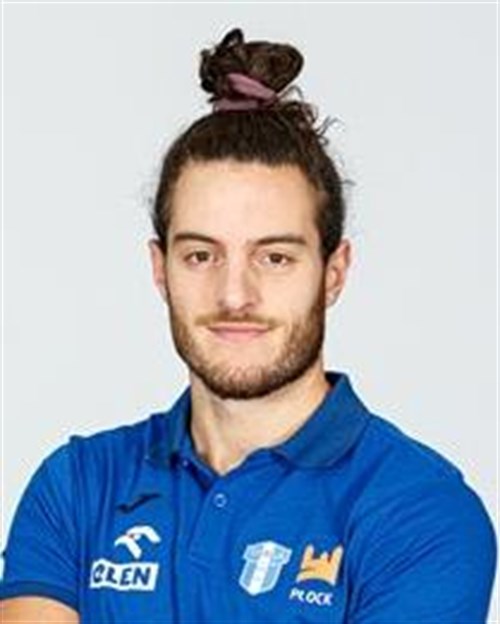 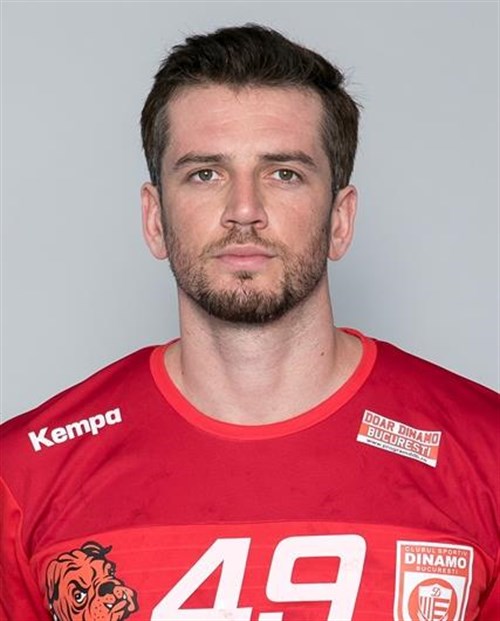 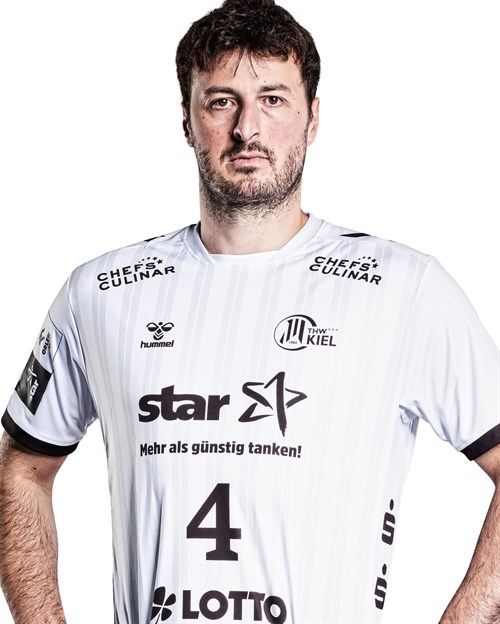 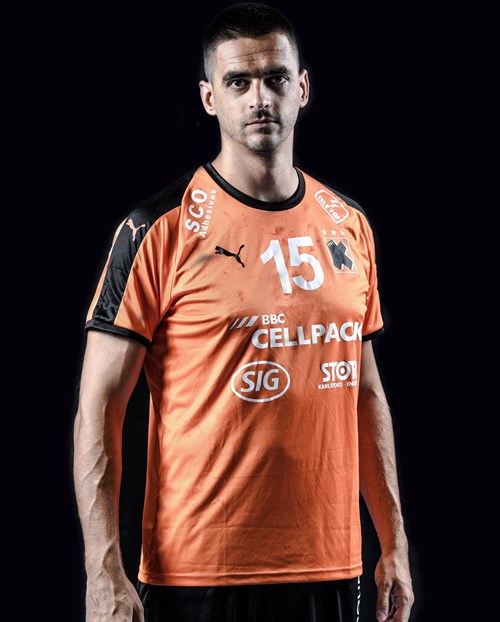