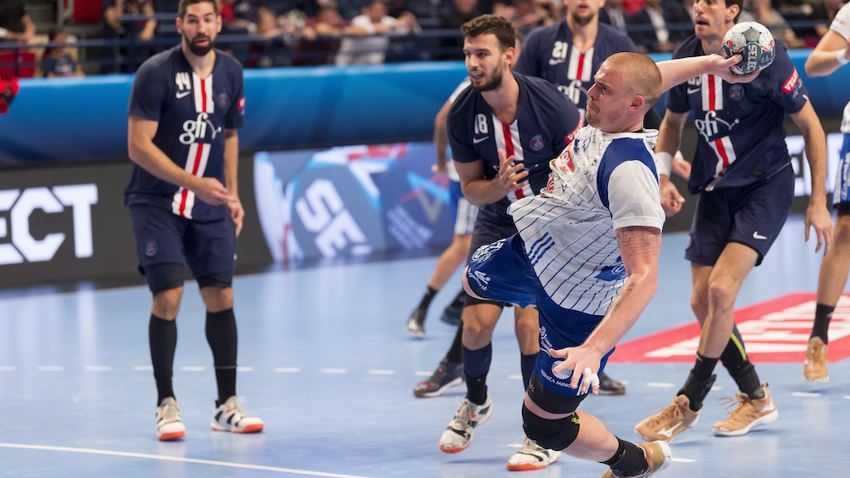 In group A, it is decision time. The VELUX EHF Champions League Match of the Week between MOL-Pick Szeged and Paris Saint-Germain HB will have a lot more than just two points at stake. The winner of the confrontation will take a major advantage in the race for second place on the table.

Meanwhile, Barça could move one win closer to the quarter-finals when they host HC PPD Zagreb.

With their midweek win against Veszprém, THW Kiel have already secured first place in group B, but everything is still in play for the other teams.

In round 12, a depleted PGE VIVE Kielce host FC Porto Sofarma, trying to secure a better place than their current fourth in the group.

While HC Vardar lost two key players this week and see their Last 16 berth under threat, Brest target a late comeback that will see them leapfrog the title holders. 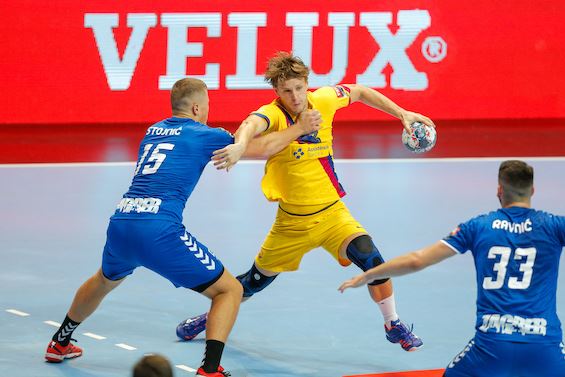 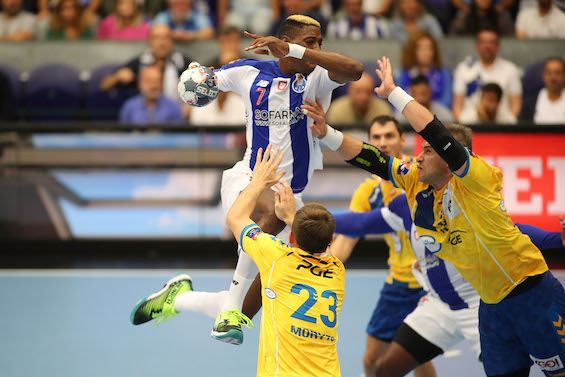