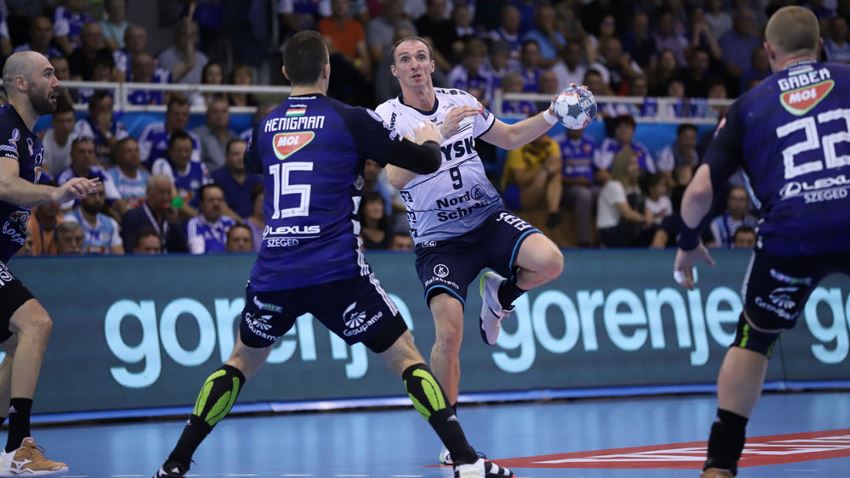 In group A, it is crunch time again for Szeged. After beating Paris Saint-Germain in Match of the Week on Sunday, the Hungarian side travel to Flensburg, a place where they have never won.

Moving on to group B, the first eliminated team, Motor Zaporozhye, host PGE Vive Kielce. The Polish champions want to take advantage of any slip-up by Veszprém or Montpellier to climb the standings.