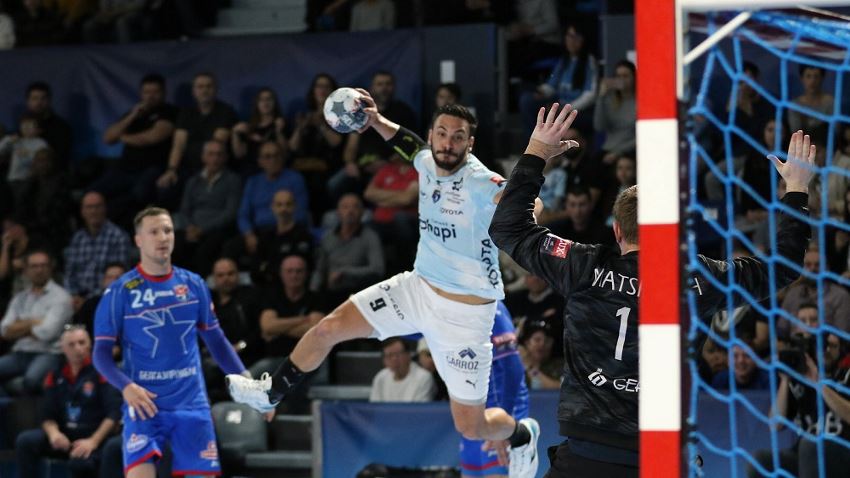 The group phase of the VELUX EHF Champions League 2019/20 has produced a string of top-class performances. Ahead of the knockout phase, we present you with a series on players who have left their mark on the competition this season.

Today: the leading scorers. Seven players have already netted 65 or more times, but no one did it as many times as Huge Descat, the left wing who returned to his native France this season and scored 75 goals for Montpellier HB.

Three players finished the group phase on 65 goals each, but Ukrainian left back Ostroushko only had 10 matches in group C to gather his tally, while Barthold and Dujshebaev each had 14.

On the other hand, what sets Barthold and Dujshebaev apart is the fact they scored more than 10 goals in a single match: the Norwegian left wing scored 12 times against HC PPD Zagreb, the Spanish left back 11 times against Telekom Veszprém HC. Ostroushko’s best effort was nine goals – against Bidasoa Irun.

At age 36, Dibirov is still competing for the top spot in this ranking. With 69 goals, he is only one short of the top three of the current scorers list, and nine short if his all-time record, which he reached three times, including last year.

The Swedish right wing has been on fire since the beginning of the season. With 70 goals, he has already set a personal best since joining Kiel in 2012. However, his current tally leaves him still 14 short of the 84 he scored for AG Kobenhavn in 2011/12.

Is Ekberg on the way to his new best mark? He looks in great form, having scored eight or more goals in four of the Zebras’ last five outings.

After a slow start to the season, the centre back enjoyed a strong period in the fall, playing a major part in the two draws Zaporozhye got against FC Porto Sofarma and in THW Kiel in October and November, scoring 12 and 10 goals respectively.

This is Pukhouski’s third EHF Champions League season with more than 70 goals. However, he will not crack his four-year-old personal best mark of 90 this season as Motor have failed to advance to the Last 16.

Descat has not needed a lot of time to adapt to France again. The left wing joined Montpellier in the summer of 2019 after two seasons in Romania at C.S. Dinamo Bucuresti.

The 27-year-old wing was particularly on fire in February, when he scored a total of 34 goals across four games, including an 11-goal outing against HC Meshkov Brest. Those performances deservedly earned him the EHF Player of the Month award last month. 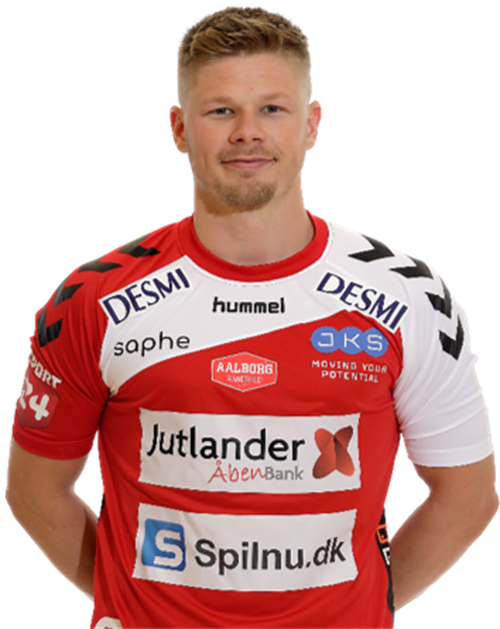 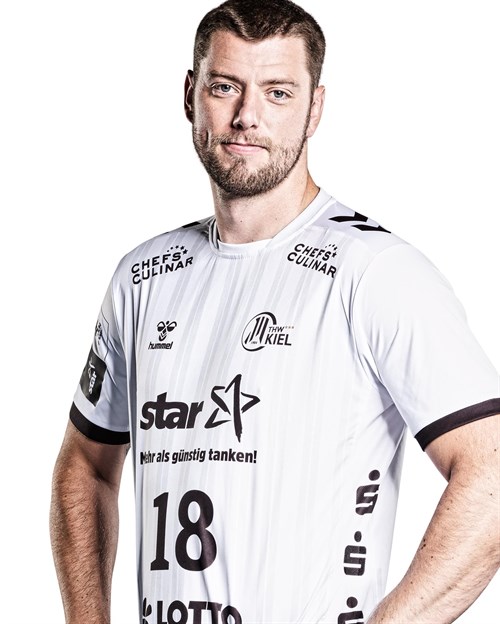 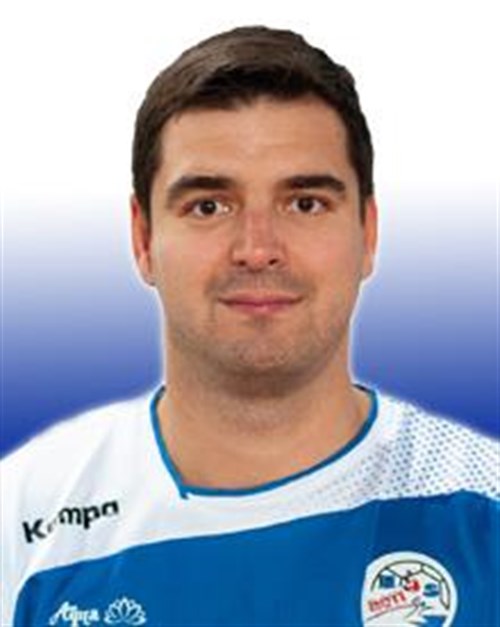 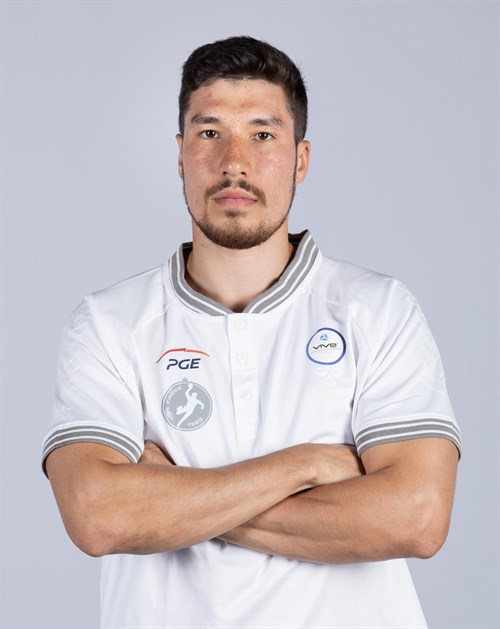 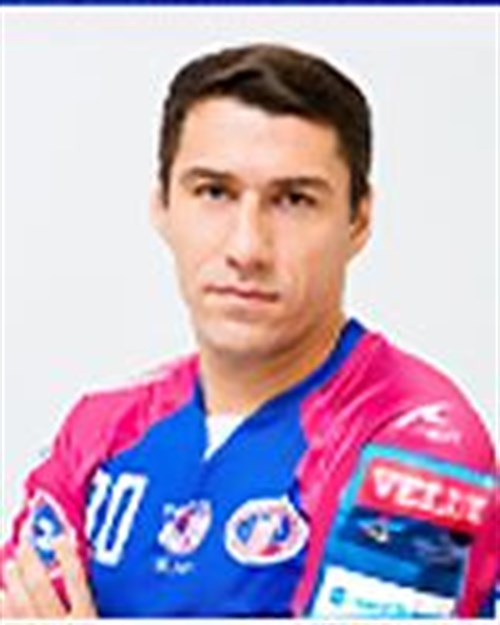 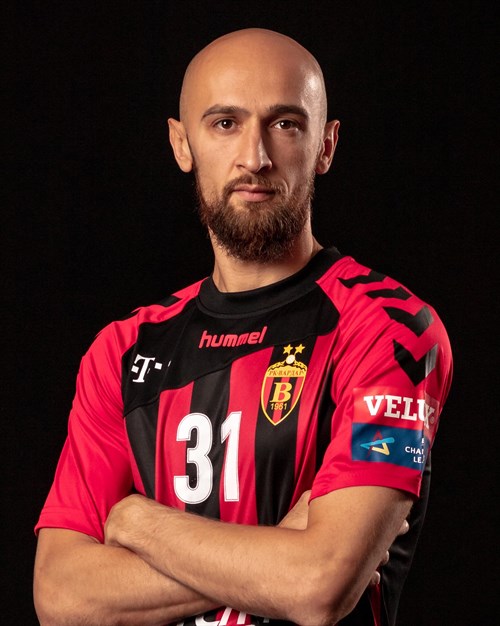