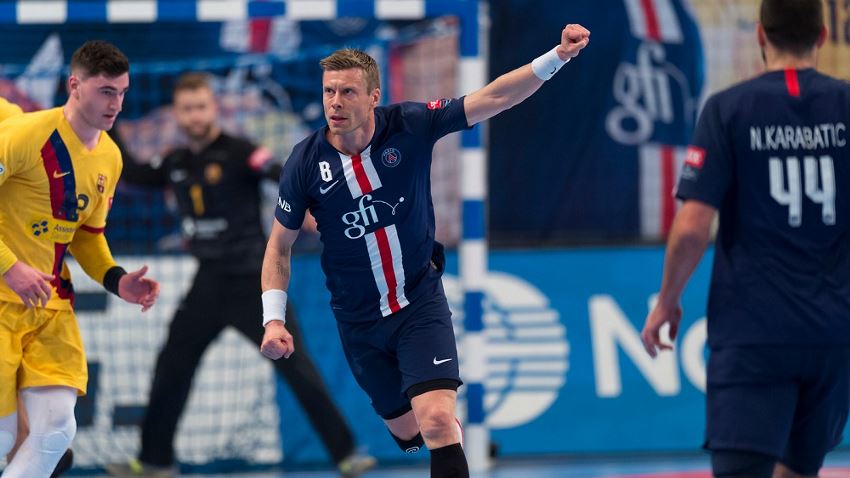 To see Gudjon Valur Sigurdsson score from a fast break was as normal to Icelanders as their bright summer nights.

The nights will continue to be bright, but Sigurdsson has decided he won’t be jumping in from the left corner anymore.

And while Sigurdsson moves over to the coaches’ bench, the Icelandic nation will always remember what their captain has achieved.

At 40, Sigurdsson has ended his career as a champion with Paris Saint-Germain Handball in France, his fourth domestic title after also winning the leagues in Germany, Denmark and Spain.

The player nicknamed ‘Goggi’ was a national champion seven seasons in a row from 2012-2017 with AG København, THW Kiel, Barça and Rhein-Neckar Löwen.

Sigurdsson played 22 major tournaments with the Icelandic national team, playing a key part in the team winning Olympic silver in 2008 and EHF EURO bronze in 2010.

He scored 1,875 goals in 365 matches for Iceland and is the all-time EHF EURO top scorer with 288 goals. He also leaves the court as the all-time top scorer for any national team, after surpassing Peter Kovacs’ 1.797 goals for Hungary between 1973 and 1995.

A great career has come to an end – but is he happy?

“It was a decision I had time to think about and am still at peace with. I have not felt any regret, but rather feel even stronger that it was a right decision,” says Sigurdsson.

It reflects well on his time as a player; never dwelling on something he could not change and always thinking ahead.

“Yes, maybe. I am grateful and happy for what I got to experience and the people I got to know throughout my career. I have no desire to become some bitter, old man full of regret of what could have been,” says Sigurdsson.

Not dwelling on the little things

It would be hard to think of Sigurdsson as a bitter, old man anyway. But looking back, what does he wish he would have done differently?

“Plenty of stuff. My career was not perfect, but I would not be where I am today if it were not for what I experienced. The good and the bad. I only look ahead and am thankful for the past,” he says.

“Could I have eaten more salad, or slept a bit better or trained harder? That is something I am not going to dwell on.”

Sigurdsson’s title cabinet is impressive. All the national titles along with the medals with Iceland. Two European Cup trophies: the EHF Cup with TUSEM Essen in 2005 and, of course, the VELUX EHF Champions League with Barça in 2015. And all his top-scoring achievements.

Are some of those moments sweeter than the others?

“I can say something good about my whole career and every title and accomplishment I achieved. But I do not want to pick a single moment out, because I think it would be rude and hurtful for others,” Sigurdsson says.

“Of course, there are some seasons or moments more special to me than others, but that is for me to know,” he adds.

"As a coach, I must be aware of my own flaws"

After a great career, it is not like Sigurdsson is waiting to relax in the couch with the TV remote stuck to his hand. He is jumping straight in the coaching pool, on the deep end, taking charge of VfL Gummersbach in the second Bundesliga.

He played for Gummersbach from 2005-08, establishing himself in the handball world: in 2006, he was top scorer of the Bundesliga with 264 goals and voted player of the year.

Sigurdsson has played under many top coaches, but is there someone that influenced him more than others now that he is preparing for the new job?

“I will definitely be able to take something from all of them, more from some than others,” he says. “I believe that you learn more from the negative, those characteristics you do not want to take up when you are becoming the coach yourself.”

Sigurdsson wants to develop his own coaching stye.

“I need to do this on my own terms, hopefully influenced by the best qualities from my former coaches,” he says. “But I also must be aware of my own flaws. So, the results will be interesting to see.”

Time-off in Iceland to prepare for new chapter

Sigurdsson leaves for his new job in Germany in late June, after a long-awaited time in Iceland. He enjoyed traveling throughout the whole country during a time where his season is usually still ongoing.

He hopes that this time-off will make him even better prepared for the new chapter.

“I truly hope so. If this is not enough to achieve that, I don’t know what will,” says Sigurdsson, whose last season as a player ended abruptly amid the COVID-19 pandemic.

“It was strange, but I have never quit before so I don’t know if it would be any different when the world is not upside-down.” 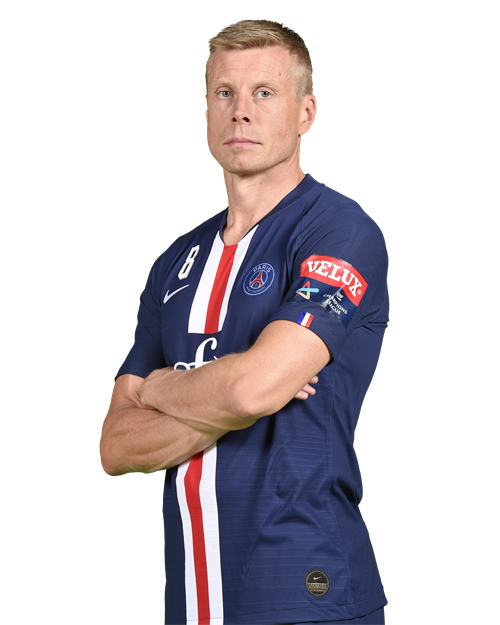