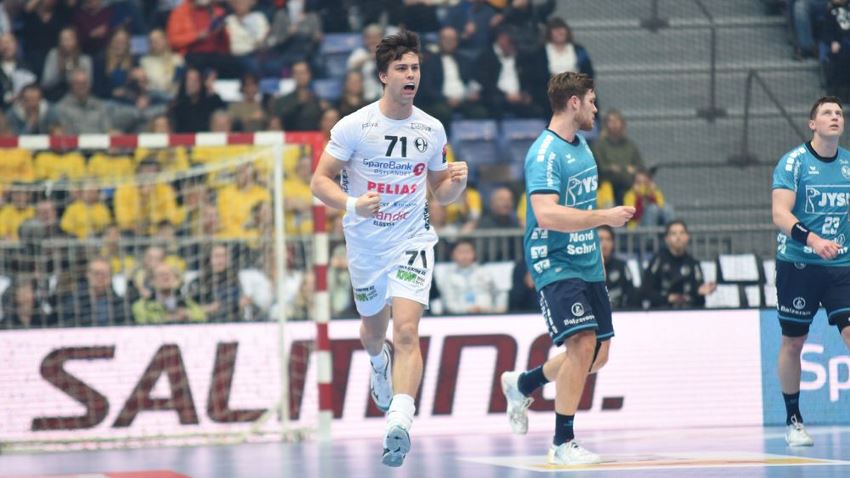 5 newcomers who set the top-flight alight

With a bit of luck, we will be seeing a lot more of these young players in years to come, so familiarise yourself with these five impressive debutants.

Sävehof’s young squad surprised many as the emerged as serious contenders in group C and their fearless approach to European handball was encapsulated by William Bogojevic.

The 23-year-old heavy shooting left back found the net 48 times in the group phase, including 12 goals in the thrilling home win over Presov in round 9.

He was not even born when Bidasoa Irun last played in Europe’s top flight, but Kauldi Odriozola helped bring back some magic moments to the club which won the title in 1995.

Irun were impressive on their return to the competition, reaching the group C/D knockout round, inspired by the performances of the 23-year-old right wing, who displayed his array of shooting skills in his 48 goals, from delicate wing shots to wickedly powerful back court goals.

Having shown his potential as a prolific highlight machine in last season’s EHF Cup, Emil Jakobsen proved it at the highest level this season.

Despite narrowly missing out on the knockout phase, GOG made a name for themselves thanks to their run-and-gun style of play, top scoring in groups C and D, thanks in no small part to Jakobsen’s 59 goals from the left wing.

The handball world was already aware of Alexander Blonz at the beginning of 2019 as the 19-year-old left wing, playing in Norway’s second tier, was included in Norway’s World Championship squad.

This exposure meant his move to Elverum last summer was highly anticipated and he did not disappoint, scoring 57 goals as he tested himself against some of Europe’s top clubs.

Although he was included in Dinamo Minsk’s squad for four VELUX EHF Champions League matches as an 18-year-old back in 2013/14, it is fair to say this is Mikita Vailupau’s first real shot at the top flight.

And the versatile left-hander has grasped his opportunity with both hands, scoring 51 goals in the group phase, including 12 in a win against reigning champs Vardar, as well as starring for Belarus at EHF EURO 2020 as the competition’s second top scorer on 47 goals. 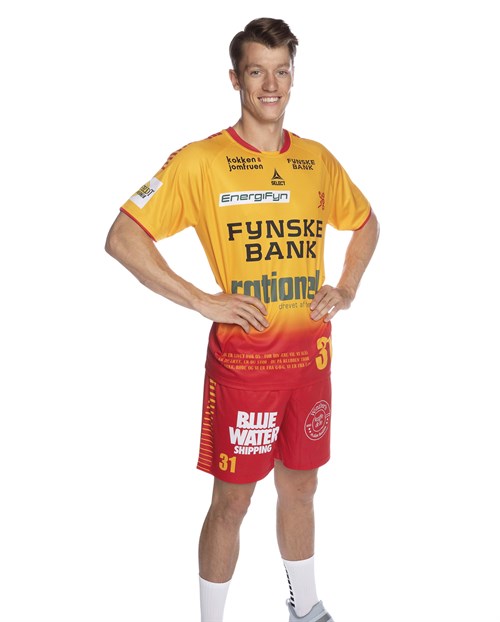 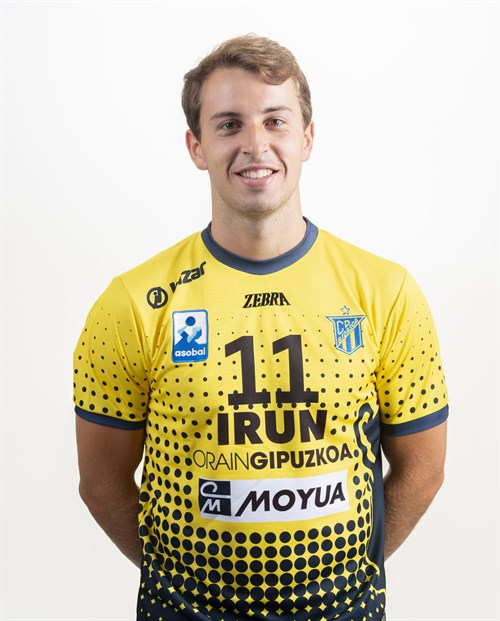 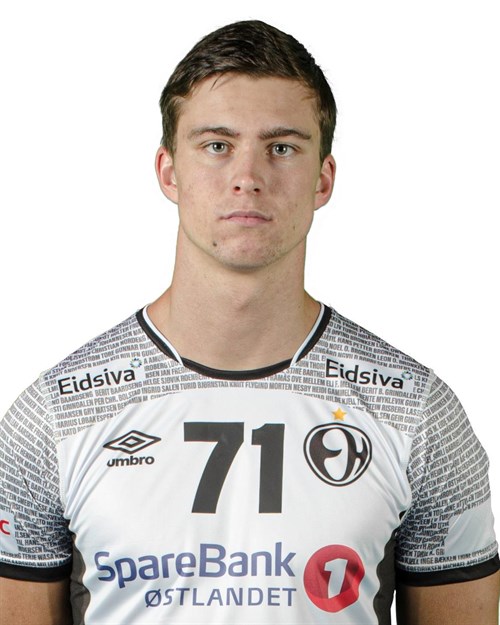 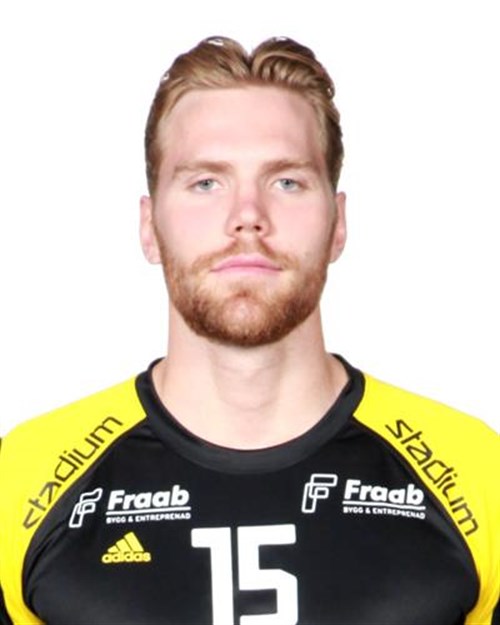