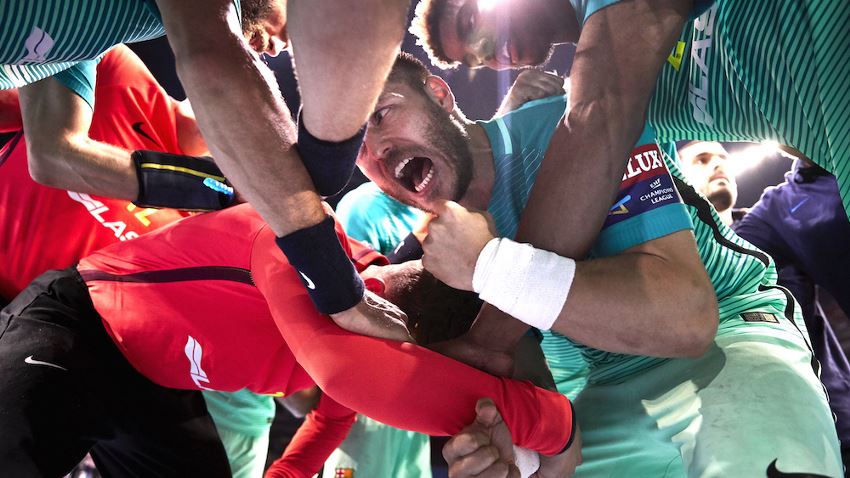 They are still the only Spanish club to raise the trophy at the VELUX EHF FINAL4 and, with an overall of eight trophies in the EHF Champions League (plus one in the forerunner Champions Cup), Barça are the record winners of this competition.

In 2015, coach Xavi Pascual’s team first beat Kielce in the semi-final and then Veszprém in the final to raise the trophy – and until now, they have not done so again.

From Friday until Sunday, 22 to 24 May, fans can relive the thrills of that historic weekend, as all matches from the VELUX EHF FINAL4 2015 will be streamed on the EHF Champions League Facebook page and the ehfTV YouTube channel.

But are you prepared for this event? Here is our special quiz on Barça’s success in the VELUX EHF Champions League, with one question for each trophy.