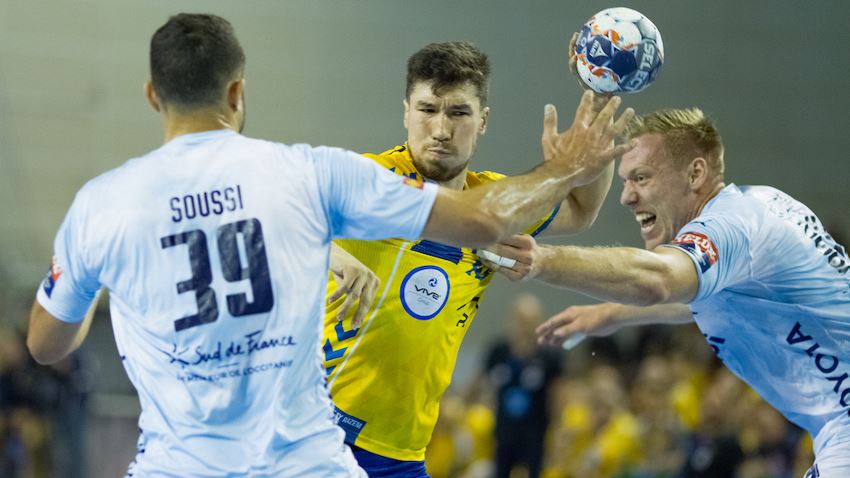 Montpellier and Kielce meet in high-profile Match of the Week

After a six-week pause, the VELUX EHF Champions League is back in full force this weekend.

In group A, the race for first place and a direct ticket for the quarter-finals is open, with Barça, MOL-Pick Szeged and Paris Saint-Germain HB the main contenders to finish top of the group. At the other end of the table, Elverum Handball and HC PPD Zagreb must take points now in order to avoid elimination.

The situation is even tenser in group B, where THW Kiel lead the group but Telekom Veszprém HC, PGE VIVE Kielce, Montpellier HB and FC Porto Sofarma all have a chance to catch up. The Match of the Week clash between Kielce and Montpellier on Saturday will be the highlight of the weekend. 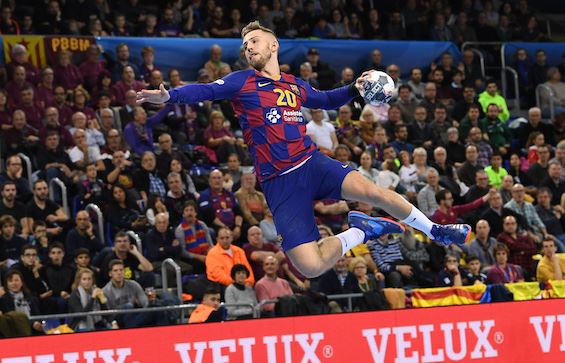