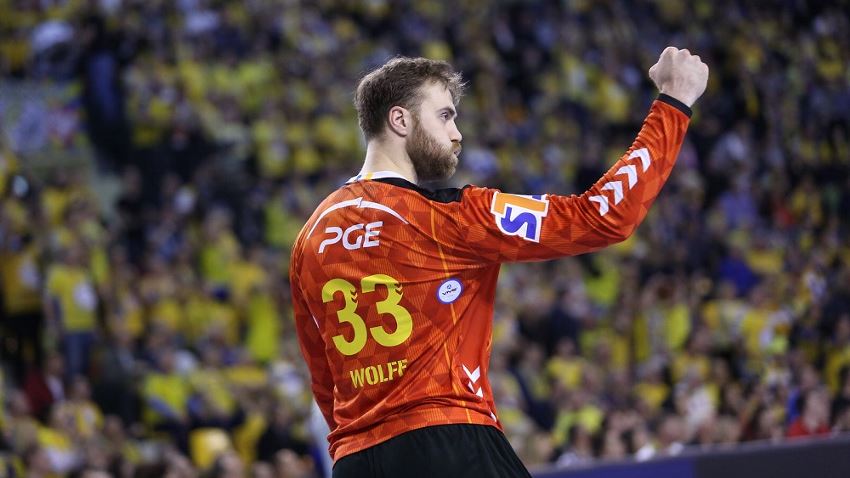 The group phase of the VELUX EHF Champions League 2019/20 was completed a few weeks ago, so it is time to have a look at the players who have left their mark on the competition so far this season.

Today: the goalkeepers. The backbone of every strong team is an outstanding shot stopper, and several keepers have earned their place in the limelight this season.

Out of the 28 teams in the VELUX EHF Champions League this season, only one has made it through the group phase unbeaten.

One of the main characters in the success story written by C.S. Dinamo Bucuresti is their goalkeeper Saeid Heidarirad.

In his third season with the club, the 29-year-old Iranian with a somewhat unorthodox style between the posts has proved to be a winning factor for the Romanian side.

The slip-up in their season-opener against MOL-Pick Szeged was followed by 13 straight wins as Barça stormed to group victory.

As consistent as his team was goalkeeper Gonzalo Perez de Vargas, who was at his usual best for the Spanish champions once again.

After their trophy-winning season in the Men’s EHF Cup, THW Kiel have made an awesome return to the elite division of Europe’s club handball.

Led by the impeccable Niklas Landin, who earned the EHF Player of the Month award in October, the German side went straight to the top of their group and stayed there until the end of the group phase  while Landin’s stream of top-class saves never dried up.

Any serious attempt to rank the best goalkeepers of a VELUX EHF Champions League season cannot do without Arpad Sterbik in its top five.

The Spanish giant was one of the main reasons why Telekom Veszprém HC got their act together after losing three of their first six matches in group B this season. In the end, they finished level on points with group winners Kiel.

After a season in the Men’s EHF Cup with Kiel, Andreas Wolff has returned to the VELUX EHF Champions League with a bang.

Having just turned 29 and now wearing the jersey of PGE VIVE Kielce, the German goalkeeper has impressed like seldom before.

He had an incredible 54 saves in November, which earned him the EHF Player of the Month Award, while his astonishing double save against Kiel in February left his former teammates in awe. 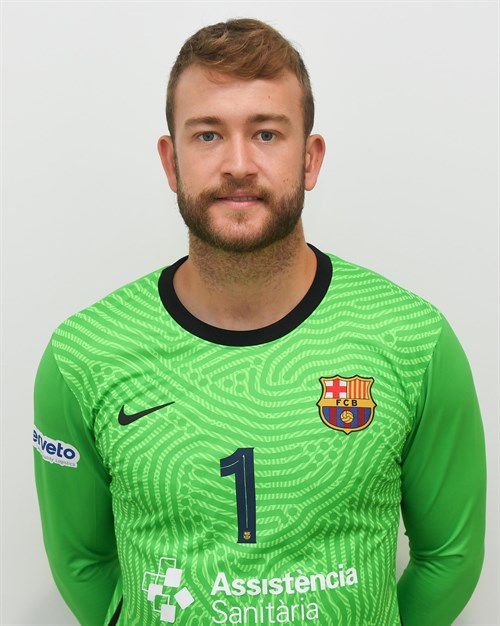 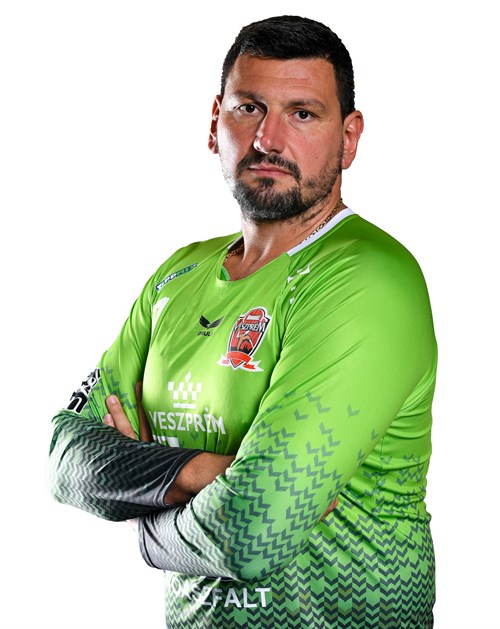 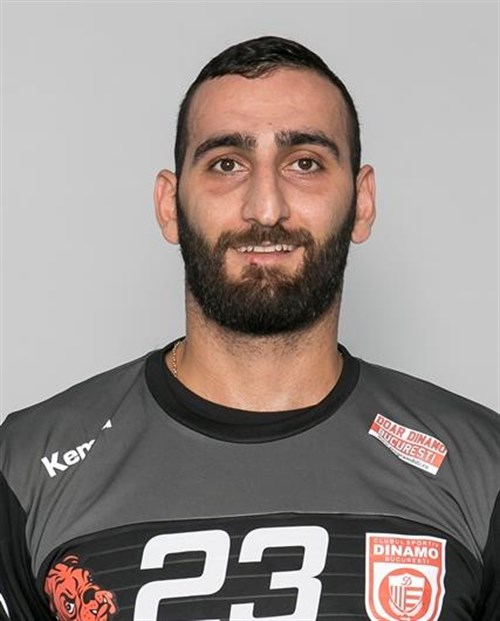