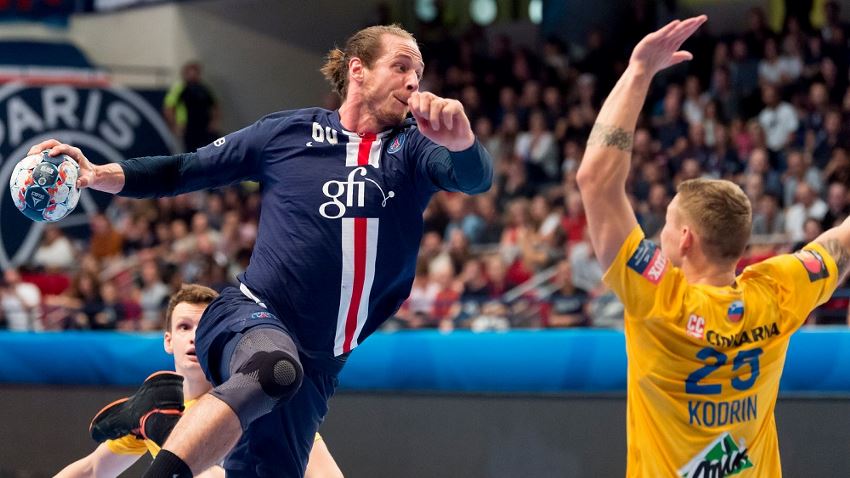 Only one team from VELUX EHF Champions League groups A/B has gained the maximum of eight points after four rounds. PSG Handball will try to keep their winning streak alive in Barcelona, but will have to do without three injured key players.

At the bottom of the group A table, Celje or Elverum will finally earn their first points as both teams meet for a match that will be crucial to maintain realistic hopes of reaching the Last 16. Zagreb, the thirs team still on zero points, host Szeged.

In group B, the Match of the Week features two in-form teams: Kiel are having their best start of the season in nine years, while Montpellier won their last three games despite a plethora of injuries.

In Veszprém, the Hungarian powerhouse is trying to get their season back on track against title-holders Vardar in a rematch of last year’s final. 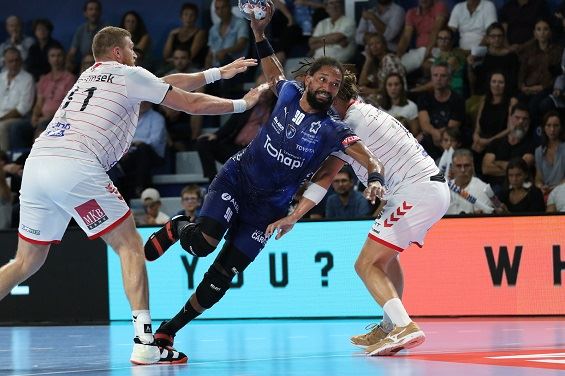