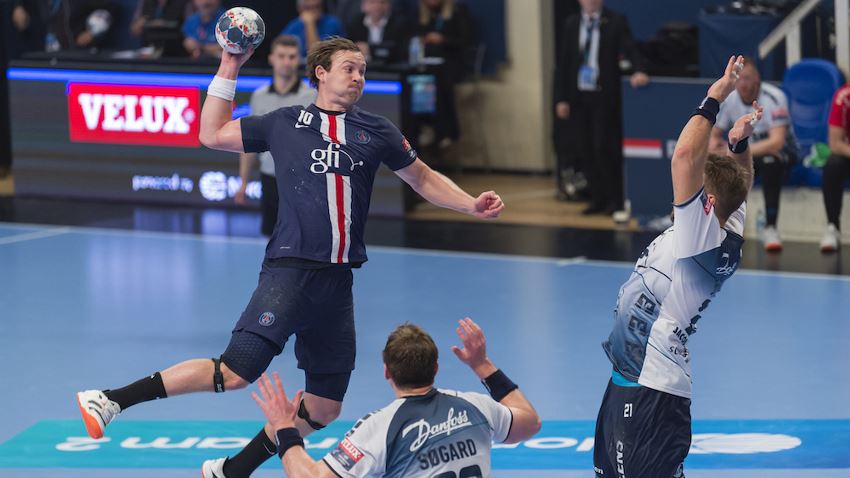 Barça, PSG and Szeged in race for first place

The battle for the top spot in VELUX EHF Champions League group A will live through another episode this weekend, as Barça play at home against SG Flensburg-Handewitt in the Match of the Week, while Paris Saint-Germain HB and MOL-Pick Szeged will travel to Aalborg and Celje. Barça, PSG and Szeged are within one point of each other at the top of the ranking.

This weekend looks to be one of the last chances for both Aalborg Handbold and Flensburg to keep their hopes for one of the three top spots in the group alive. After good starts, both teams are now chased by Celje, who could even leapfrog them if they were to beat Szeged on Sunday.

At the bottom of the table, the return leg between Zagreb and Elverum will keep the winner still hoping for a Last 16 berth, while the losing side will be in bad trouble, five rounds before the end of the group phase.

Meanwhile, in group B, THW Kiel and Montpellier HB can clinch their berths for the Last 16 if HC Meshkov Brest lose against HC Vardar, while a crunch clash will see Telekom Veszprém HC and PGE VIVE Kielce face off as they battle for second place on the table, currently occupied by Montpellier.