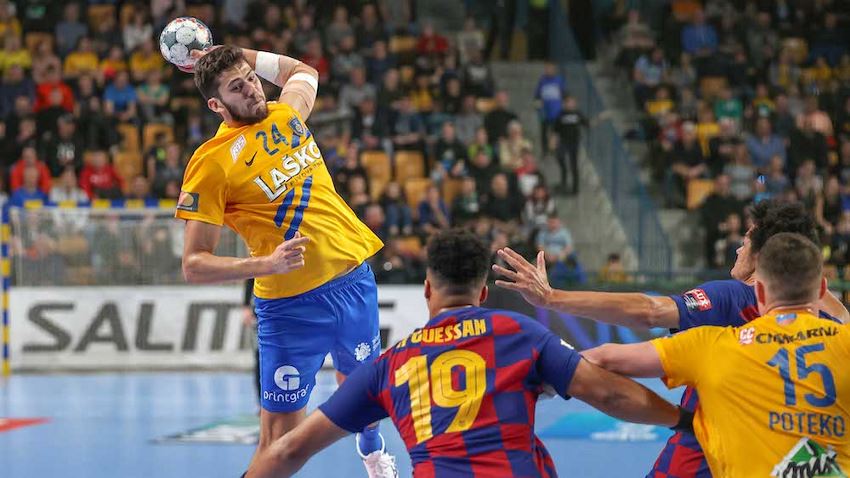 For the first time this season, the VELUX EHF Champions League Match of the Week is going to Slovenia, where RK Celje Pivovarna Lasko will host PGE VIVE Kielce in the first leg of their Last 16 clash.

This is the competition’s first MOTW since the completion of the group phase, with extensive behind-the-scenes coverage on the various EHF Champions League social media channels before, during and after the game.

A tradition of wins at home

Over the last 10 years, Celje and Kielce have met six times in three different group phases – and every season, each team took the victory on their home court.

For Celje, the second-youngest team in this season of the VELUX EHF Champions League and the youngest left in the competition, it is the first Last 16 berth since 2013/14. Coming up against the more experienced Kielce squad, the 2003/04 EHF Champions League winners will rely on the home advantage that has served them so well in the past as they attempt to create an advantage in the two-leg tie. 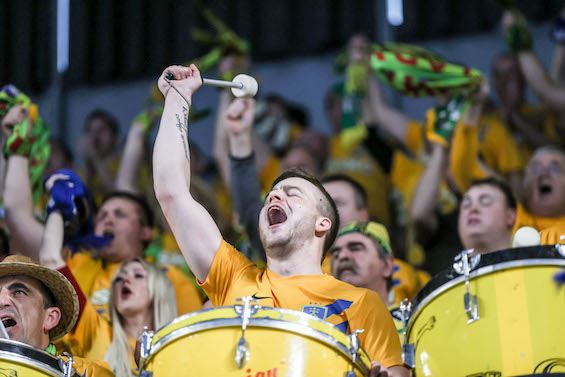 For Kielce, it is the ninth consecutive qualification for this stage – and one of those led to the title, in 2016. The Polish side are targeting their second straight VELUX EHF FINAL4 participation, after they lost both matches in Cologne last year and ultimately ranked fourth.

While Celje’s Last 16 qualification was one of the last confirmed, thanks to PSG’s win against Zagreb in the final round, Kielce finished close to the top of their group.

Celje reached the Last 16 thanks to six points in their account after three group A victories – against Elverum and Zagreb, including their first ever against Zagreb in Croatia.

The return leg of this clash will take place on Saturday 28 March in Kielce.