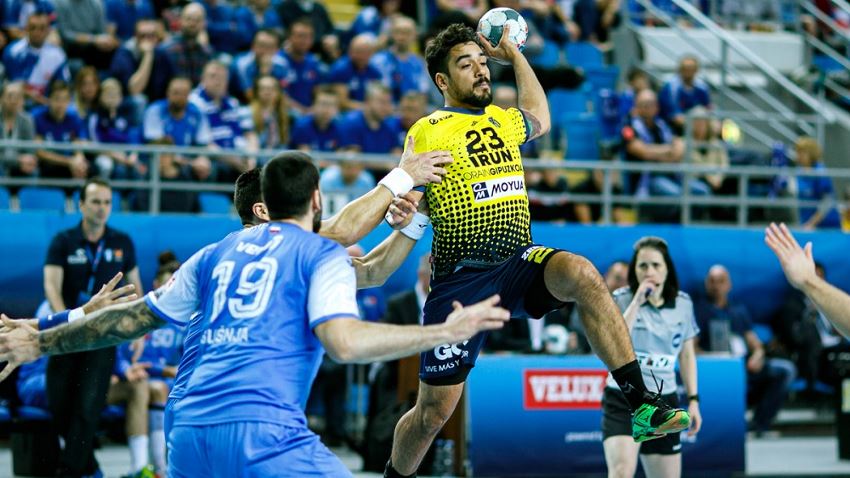 MOTW to premiere in Irun

1995 champions Bidasoa Irun’s remarkable return this season to Europe’s top-level handball competition after 24 years will get an icing on the cake.

The Spanish side will feature in the VELUX EHF Champions League Match of the Week for the first time on Saturday, when they host Orlen Wisla Plock in the return leg of the group phase knockout.

The Spanish-Polish encounter in the 2,800-capacity Polideportivo Municipal Artaleku arena will be streamed live on ehfTV.com from 16:00 CET and will get extensive behind-the-scenes coverage on the various EHF Champions League social media channels before, during and after the game.

Plock will still be wary

Bidasoa have been left with a mountain to climb after Plock opened a seven-goal gap last Saturday, winning the first leg in Poland by 32:25.

However, Plock will still be wary, as their Spanish head coach Xavier Sabate told ehfCL.com last week: “Nothing will be decide in the first match.” 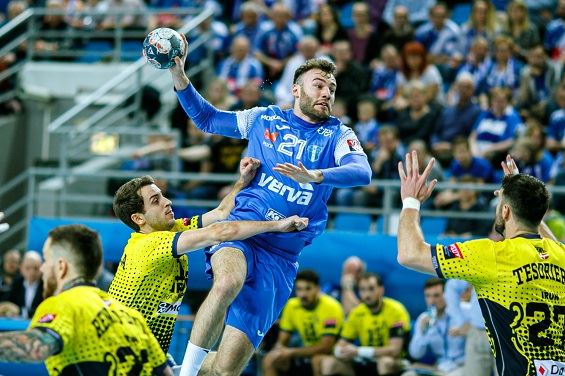 Plock themselves know everything about staging spectacular comebacks at this phase of the competition.

Last season, Plock had lost the first leg 26:22 at home against Bjerringbro-Silkeborg and were behind by two goals at half-time of the return leg in Denmark, before pulling off a stunning revival and winning the match by 27:20.

So on Saturday, Bidasoa will be attempting to write a similar scenario.

The team of head coach Jacobo Cuétara is still unbeaten on home court in the EHF Champions League this season. Their streak included several big-margin wins, over Cocks (34:19) and IK Sävehof (39:23), as they finished group C as the top-ranked team.

Getting such a result against Plock will be a big ask for Bidasoa on Saturday but appearing in the MOTW will inspire both teams for sure.