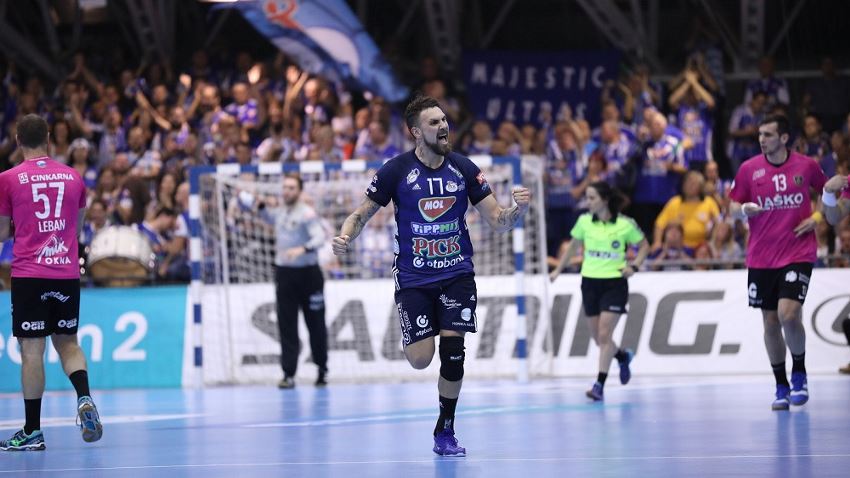 New stars on the block: Who made the biggest impact with their new club?

Each season of the VELUX EHF Champions League sees new arrivals – some that work out, some where the connection is not quite right. A talented player does not always click with an unfamiliar system, but in some cases, the fit is perfect and the club immediately and immensely benefits from the newcomer.

Here we look at the highest impact transfers of 2019/20, with a list of players who have had a key role in helping their new club to the business end of the season.

The return to France has been a profitable one for left wing Hugo Descat, who arrived in Montpellier after two seasons in Romania with Dinamo Bucuresti. As the current top scorer of the Champions League, with 75 goals, there is no question Descat has had an impact for Montpellier.

Descat seems only to be becoming stronger as the season progresses, as he reached the eight-goal mark in three of the four matches played in 2020.

Croatian playmaker Luka Cindric has had quite a tour in recent years, winning the Champions League title with Vardar in 2017, transferring to Kielce in 2018 and finally arriving at Barça in the summer of 2019.

Cindric has had little trouble adapting to each new team, but his click with Barça was instant. The 2017 EHF Player of the Year had an important role as the Spanish side collected their first trophies of the season early on, and has gone on to contribute 51 goals towards Barça’s impressive display in the Champions League.

The German hero of the EHF EURO 2016 has put on spectacular performances for Kielce after joining the Polish club for 2019/20.

The move to his first club outside his native country has worked wonders, as Wolff has responded well to the increased responsibility that comes from being the number one option. In November, Wolff’s outstanding form earned him the EHF Player of the Month award.

Not only is the on-court situation with Kielce clearly working well for Wolff, but he was named the team captain at the start of the season, showing just what a great fit the Polish side is.

After several seasons proving he is one of the most valuable back-court assets around with Flensburg, current world champion Rasmus Lauge transferred to Veszprém for 2019/20. And he wasted no time settling in.

Lauge has been a strong and steady presence for Veszprém, in what has been another successful season for the Hungarian side. Coming in just shy of 50 goals so far in the season, Lauge has done an admirable job filling the shoes of the notable back-court absences left in Veszprém after 2018/19.

Bogdan Radivojevic has not only been a remarkable addition for MOL-Pick Szeged – coach Juan Carolos Pastor has unlocked the best form of his career.

Radivojevic has notched up a huge 63 goals for his new club – more than the past two seasons combined – after transferring from Rhein-Neckar Löwen last summer. He was also Serbia’s top scorer at the EHF EURO 2020, showing just what a beneficial move the transfer has been for the right wing and his individual game. 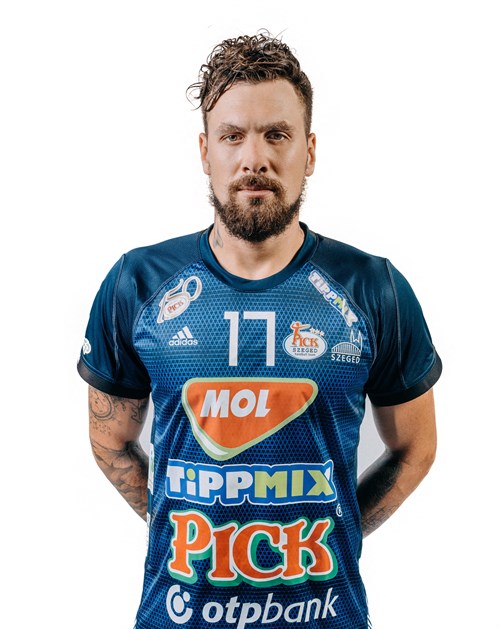 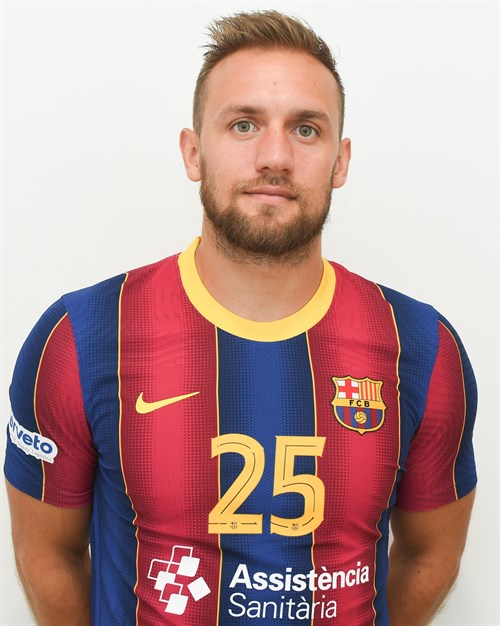