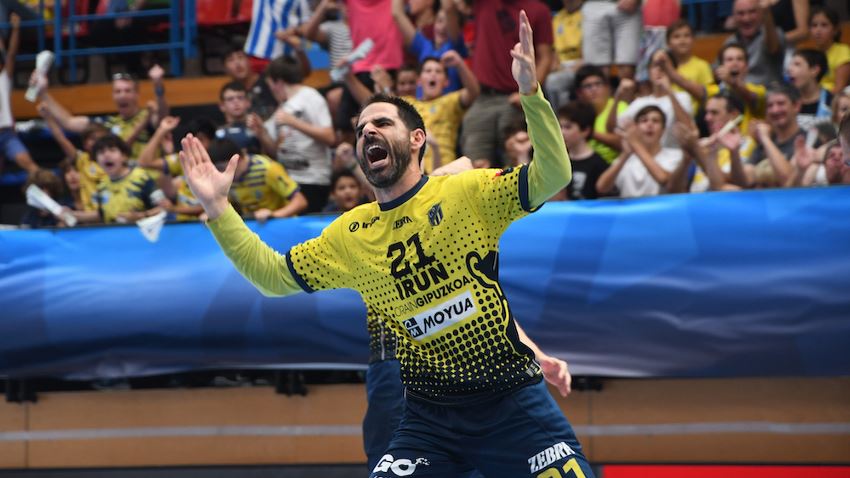 The stakes cannot be higher, with the four teams in the VELUX EHF Champions League group phase knockout set to learn their fate this weekend.

In the Match of the Week, Bidasoa Irun need a miracle if they are to break the Spanish curse that haunts the knockout stage, as they trail by seven goals after their 32:25 defeat against Orlen Wisla Plock in the first leg.

In the other elimination round clash, Dinamo Bucuresti can earn their first Last 16 berth ever, provided they protect the 26:25 lead they took away in the first game against Sporting CP.