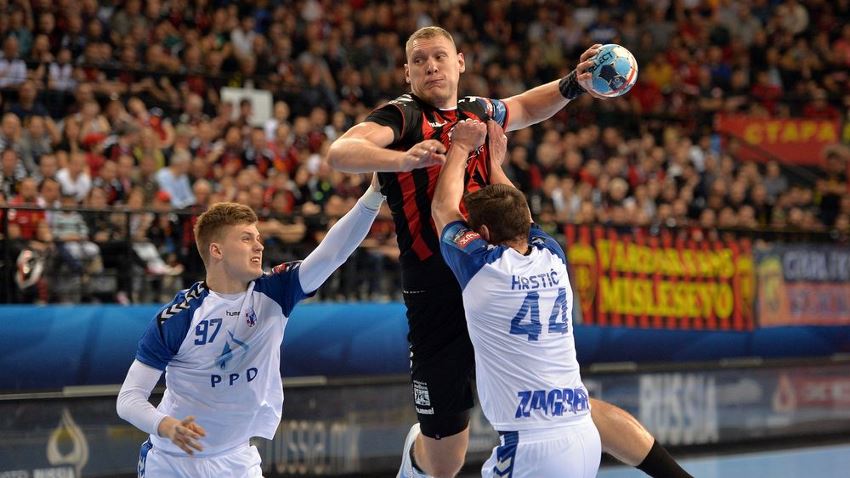 Vardar happy to play the underdog role against Szeged

It is do-or-die for Vardar, who may have one of their last chances to contend for the VELUX EHF Champions League trophy.

But their work will be cut out for them as an in-form MOL-Pick Szeged, the Hungarian champions, are eyeing their first VELUX EHF FINAL 4 berth.

Szeged have had their ups and downs this season, but are poised to play the favourites role and will enjoy playing the second leg at home.

“The game is hugely important for us, but we must concede that they are the favourites,” said Vardar’s captain, line player Stojanche Stoilov, in a press conference on Tuesday.