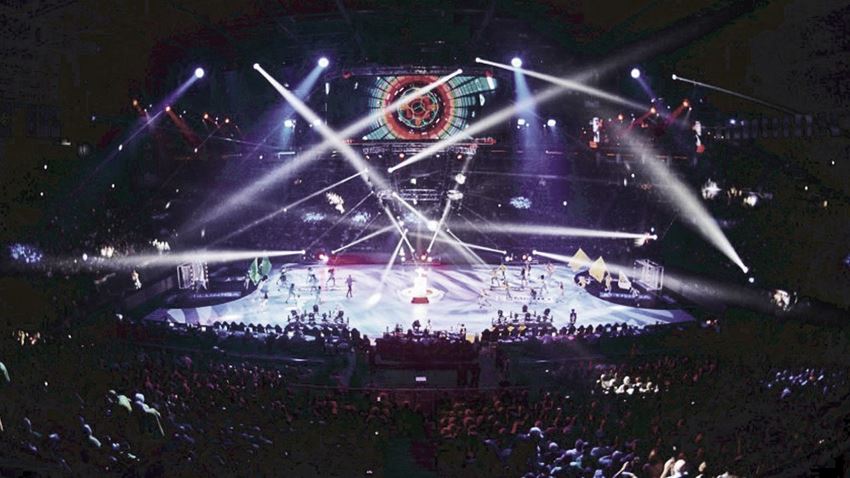 The line-up of the teams for the DELO EHF Champions League 2020/21 has been confirmed after the EHF Executive Committee has decided on all teams starting in a revamped format of the Europe’s premier competition.

While the number of the teams remains unchanged in the upcoming season, the 16 participants will start in a group phase with two groups of eight (playing system). Also, unlike in the men’s version, the playing days will be scheduled for the weekends like in the past.

In total five former champions - Györi Audi ETO KC, Buducnost, HC Podravka Vegeta, CSM Bucuresti and RK Krim Mercator will be on the starting grid of the new season, when the group phase commence on 12/13 September.

Nine teams (Team Esbjerg, Odense Handbold, Györi Audi ETO KC, Metz Handball, Borussia Dortmund, Buducnost, Vipers Kristiansand, SCM Valcea and Rostov Don) had fixed positions based on the national federations ranking as teams registered as national champions. The Executive Committee members approved all of them and continued with the evaluation of all 12 requests for upgrades from the second tier EHF European League.

The remaining five requests were not granted, however the EXEC assigned two teams – DHK Banik Most and Storhamar Handball - as substitution teams for the cases where one or more teams will experience serious difficulties with a proper participation and carrying out of home matches in the group phase due to the consequences of the Covid-19 pandemic.

Here are the teams which will take part in the DELO #ehfcl 2020/21 🤩 . Swipe up our story for more information 👆 #deloehfcl

The group phase draw will be hosted on Wednesday 1 July at 18:00 CEST in Vienna and will be streamed live on ehfTV.com, ehfTV YouTube channel and on the competition's Facebook page. The seeding list and the draw procedure of the draw event will be published in the upcoming days.