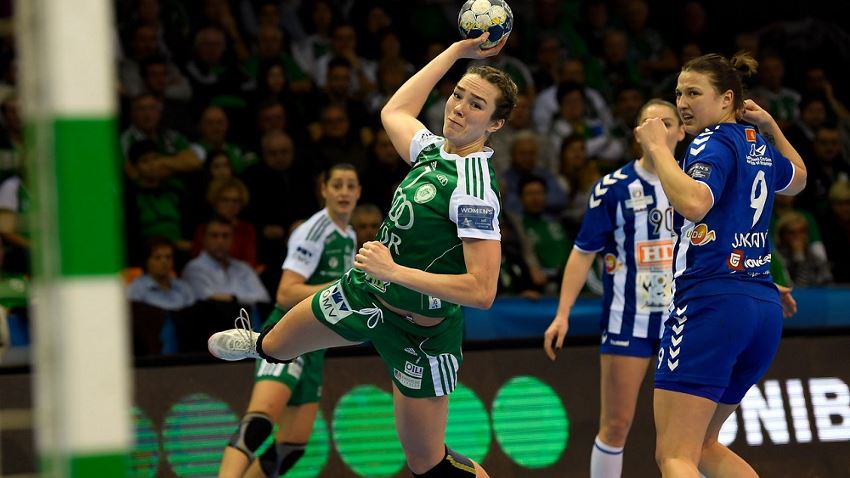 It started 15 years ago, when the Romanian side eliminated Györ in the 2009/10 semi-finals, while the Hungarian powerhouse overpowered Valcea in the same phase of the competition in 2011/12 and again in 2012/13.

They meet again on Saturday, and while Györ have their quarter-final ticket in the pocket, Valcea want to win to strengthen their bid for a top-four finish in the group.

Like Györ, Brest Bretagne Handball have already done enough to be guaranteed of a quarter-final appearance, but the French side want to keep their unbeaten status when hosting IK Sävehof on Sunday.