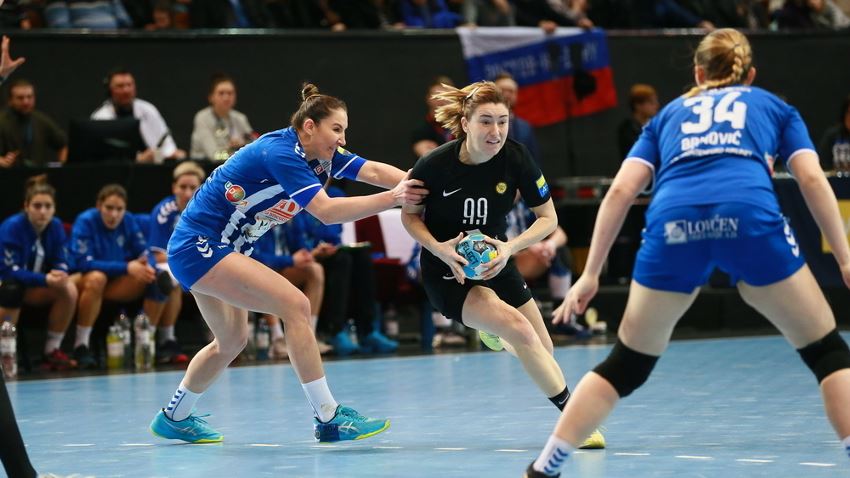 Three teams with a chance to book early quarter-final ticket

While Györi Audi ETO KC have already secured their Women’s EHF Champions League Quarter-final spot in Group 2, no team can boast the same in Group 1. However, the situation may change on Sunday – if Metz, Rostov and Buducnost all claim victories, they will be sure to proceed to the next stage with three games remaining in the main round.