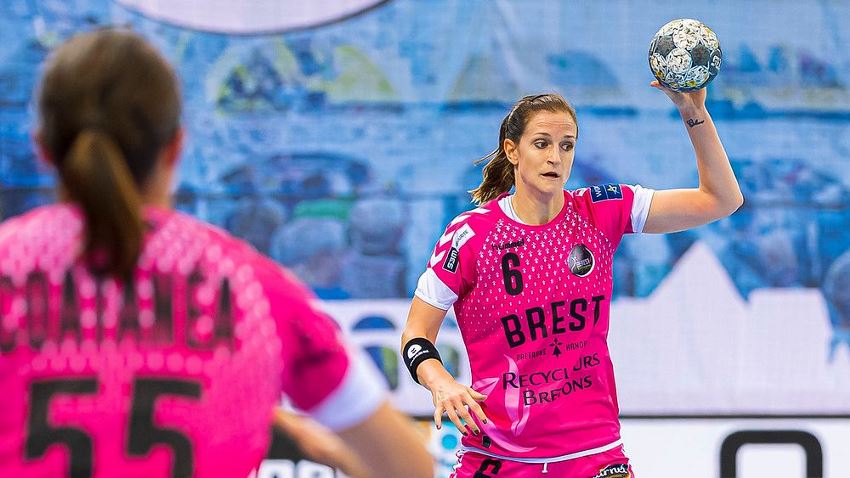 As the business end of the DELO WOMEN’S EHF Champions League is approaching, Brest Bretagne Handball still hold the destiny in their own hands, after recording their seventh win in eight games, 29:25, against Krim.

MATCH OF THE WEEK

Not even Brest’s biggest fans dreamt of seeing their team unbeaten after seven games into this DELO WOMEN’S EHF Champions League season and with a fighting chance of finishing the main round in first place.

But before they started looking ahead of themselves, Brest still had to fight and amass points, as before the game they were two points behind leaders Györ - and their start was flawless.

Brest had already scored three goals by the fifth minute, whereas Krim was still struggling to mount a challenge. The Slovenian side relied once again on Dutch back Harma van Kreij, but she was no match for the free-flowing French side, who fired once again from all cylinders.

Backed by another superb outing from Slovenian right back Ana Gros, Brest held a firm lead, taking a four-goal gap, 16:12, into the dressing rooms. 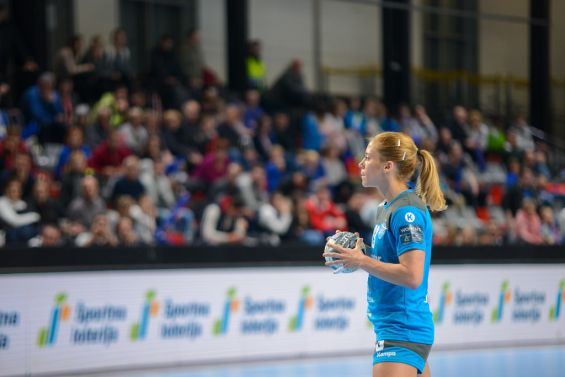 It was harder than expected for Brest in the second half, despite posting another great attacking efficiency in a game, 64 per cent. The French side never led by more than six goals, with Krim cutting the gap to three with only seven minutes left.

But once again Gros, who played for Krim in the 2009/10 season, took over and finished with 10 goals.

French duo Kalidiatou Niakate and Coralie Lasource combined for 11 goals to lift Brest past the Slovenian side, as Krim now have their backs against the wall and are tied with Sävehof for the last two places in the group.

Brest are still top of the group, with 11 points, tied with Györ, as the two sides remain the only unbeaten teams in the competition.