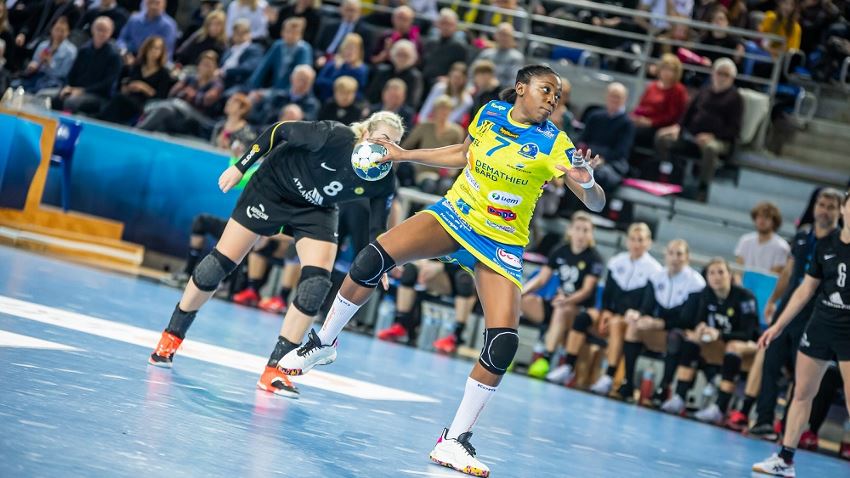 Metz and Esbjerg to duel for top spot

Team Esbjerg claimed their second straight win in the DELO WOMEN’S EHF Champions League main round last week and joined Metz Handball on eight points, as the French champions had their unbeaten streak in the competition ended by CSM.

The two group 1 leaders will clash for the top position in Metz on Sunday.

If their game ends in a draw, third-placed Rostov-Don could leapfrog them both on goal difference if they have beaten FTC-Rail Cargo Hungaria by at least five goals a day before.

Also on Saturday, the match between Vipers and CSM could be vital to both teams’ chances for a place in the quarter-final.