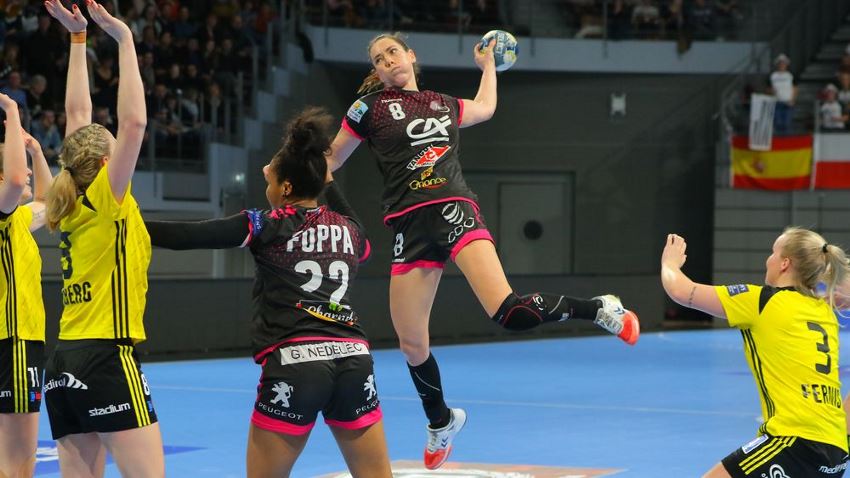 In what has been a thrilling DELO WOMEN’S EHF Champions League season, many players who moved clubs last summer have had a big impact with their new side – some more so than others.

The five players on this list wasted no time settling in and caught the eye in the 2019/20 season.

In her first season playing away from Denmark, Louise Burgaard has been having a stellar season with Metz. Scoring 38 goals as the French side powered to the quarter-finals as group 1 winners, Burgaard has been one of the team’s most important attackers.

The 27-year-old has previously won the EHF Cup and Cup Winners’ Cup, with Holstebro and Viborg, and now sets her sights on the most coveted European trophy.

It has been a big few years for Crina Pintea. She celebrated the Champions League title with Györ in 2019, was named in both the EHF EURO 2018 and Champions League 2018/19 All-star Teams as well as receiving the Romanian Handballer of the Year award in 2019. She capped it all off with a return to Romania, after playing abroad since 2015.

As an important contributor in both attack and defence, Pintea has a key role for CSM. And with the line player combination of Pintea and Dragana Cvijic, CSM now have one of the most impressive pairings in this position around.

Not only is it her first season with Brest, but it is her debut year in the DELO WOMEN’S EHF Champions League – and Monika Kobylinska has fit right into both her new team and the top-flight competition seamlessly.

The Polish international scored five goals in her opening match and only ranks behind sharpshooter Ana Gros in Brest’s top scorer ranks for 2019/20, having struck 43 times.

The summer of 2019 was a busy one for Valcea, who welcomed no less than seven new arrivals. The likes of Kristina Liscevic, Mireya Gonzalez, Ann Grete Norgaard and Marta Batinovic have all had a big impact and helped the club to reach the Champions League quarter-finals for the first time since 2012/13.

However, line player Asma Elghaoui has established herself as one of the team’s biggest attacking dangers and her 50 goals makes her the team’s top scorer. The shooting success of the Tunisian-born line player naturally stems from a seamless connection with the back court, but the fact that she was able to create so many opportunities shows just what an impact she has had for Valcea.

After almost a decade away, playing for Györ, Vardar and Bucharest, Jovanka Radicevic returned to where it all began this season: her first professional club, and her home country. As the top scorer of the competition, with 97 goals, her impact for Buducnost is obvious.

Radicevic is an important leader for Buducnost, and has certainly helped inspire their success this season through more than just her goals.

The right wing’s impact extends beyond her individual game, as it was not only she who returned to Buducnost this season, but her fellow national teammate and opposite wing Majda Mehmedovic. In combination with Mehmedovic, Radicevic becomes an even bigger threat, and the results are clear to see. 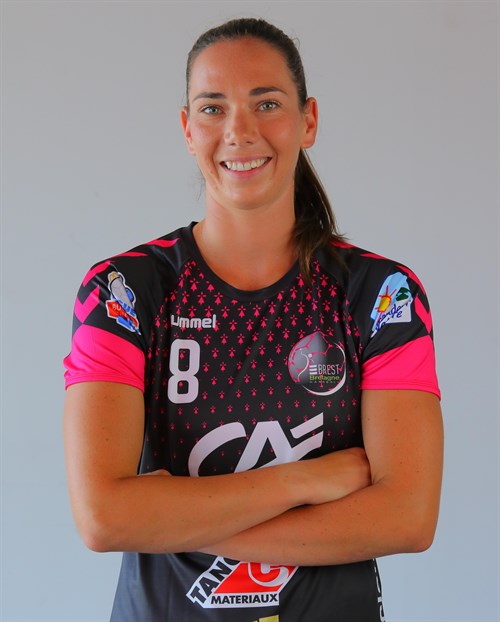 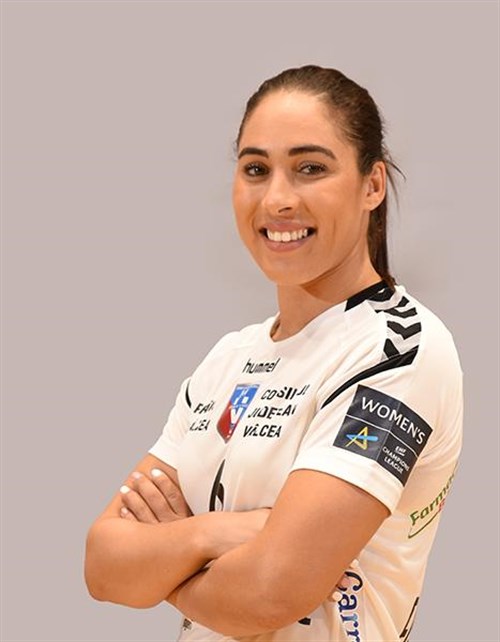 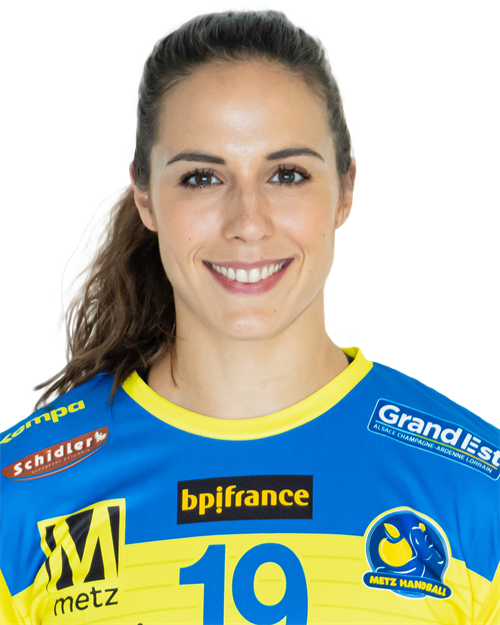