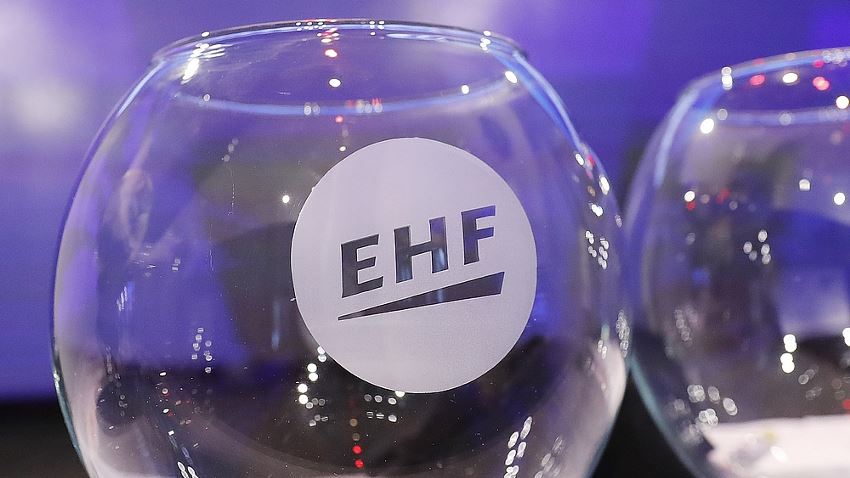 Following the confirmation of all 16 participants in the DELO EHF Champions League 2020/21 by the EHF Executive Committee last week, another step towards next season has been taken, as the four pots for the group phase draw have been determined. On Wednesday 1 July in Vienna, the participants in the 28th season of the competition will learn their opponents when the draw divides the clubs into two groups of eight teams.

Two-time champions WHC Buducnost, together with Team Esbjerg, Vipers Kristiansand and the newcomers BV Borussia 09 Dortmund, will be drawn from the second pot.

The second brand new team in the 2020/21 season, CSKA, will enter the draw from the third pot, together with FTC-Rail Cargo Hungária, Brest Bretagne Handball and CSM Bucuresti. The fourth pot is made up ofRK Krim Mercator, HC Podravka Vegeta, Odense Håndbold and SG BBM Bietigheim.

Europe’s premier club competition will be played with the same number of teams as the previous season, but in a changed format, with two groups of eight. From each of the four pots, two teams will be drawn intogroup A, while the other two will be placed in group B.

Country protection will be applied, therefore, the teams from France, Hungary, Germany, Denmark, Romania and Russia will not meet their opponents from the national leagues.

Exactly like in the men’s competition, the group phase will be played in a round-robin format and, after 14 rounds, the top two teams in each group will qualify directly for the quarter-finals. Teams ranked third, fourth, fifth and sixth will contest the play-offs, and the last two clubs in each group will be eliminated from the competition.

A detailed rundown for the draw will be published in the upcoming days at ehfCL.com.