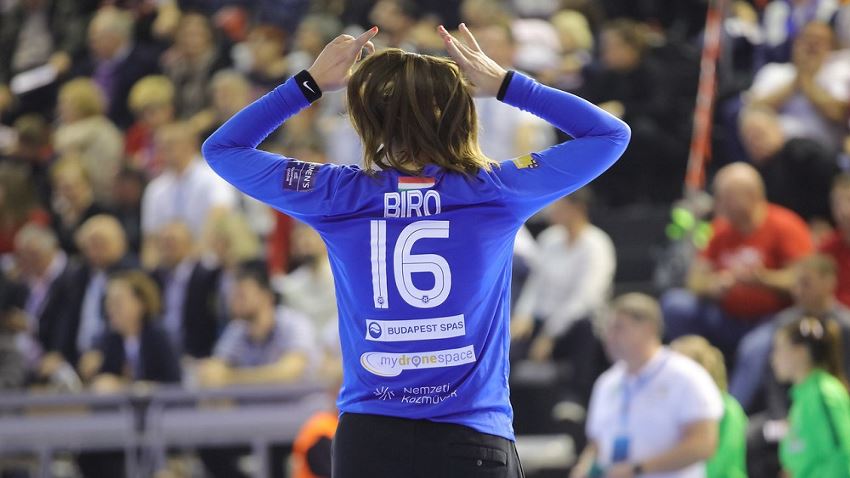 Top 5 goalkeepers: Quick-as-a-cat Biro on top in spectacle-laden main round

There is stiff competition when it comes to which team can count on the strongest goalkeeper in the DELO WOMEN’S EHF Champions League.

In the main round, we saw different keepers step up and help their sides to victory, with the most spectacular moments relived in the top five of each round. Some made especially big waves, featuring in the top five several times thanks to their ability to pull out the ‘wow factor’.

Here we take a look back at those who stood out the most in this stage of the top-flight competition.

Rikke Poulsen returned to the top-flight European competition in what is her first season with Team Esbjerg, helping the Danish team reach the EHF Champions League quarter-final for the first time.

Poulsen featured in the top five saves of the round twice and was one of the three stars of round 4 thanks to a big game in the Scandinavian derby against Vipers Kristiansand. Not only did she record a save rate of 36 per cent in the game, but she scored the final goal.

Sandra Toft is one of the most fearsome goalkeepers around, with an incredible match-winning ability when at her best.

The Dane showed great form in the main round, earning first spot in the top five for round 4 with a huge save – yet one that looks so easy for the experienced keeper – in the crunch match against Györi Audi ETO KC.

No wonder Metz emerged from the main round as group 1 winners. Their Croatian goalkeeper Ivana Kapitanovic has a talent for saves that look near impossible, which saw her actions featured in the top five three times.

Kapitanovic reached peak form towards the end of the main round, appearing in the top five saves of both rounds 5 and 6 – and clinching first spot in the penultimate round with an impressive fast-break save.

Rostov-Don can rely on one of the strongest goalkeeping duos around. Not only was Anna Sedoykina featured in the top five saves of the round on three out of six occasions, Mayssa Pessoa’s saves also made it into the top five twice in the main round.

It was a round 3 save from Sedoykina that stood out and saw her snatch the top spot that week, as Rostov earned a solid win over FTC.

FTC may have bowed out of the competition, but Blanka Biro had the most spectacular main round of any keeper in the DELO WOMEN’S EHF Champions League, making it to the number one spot in the Top 5 in two of the six rounds.

Biro was particular strong in the opening matches of the main round, helping FTC to a clear win over CSM in round 1 and keeping them close to Team Esbjerg in a narrow round 2 loss.

It was saves in those matches that saw her earn the top save of the round honours on both occasions, as well as the number three slot in round 4. 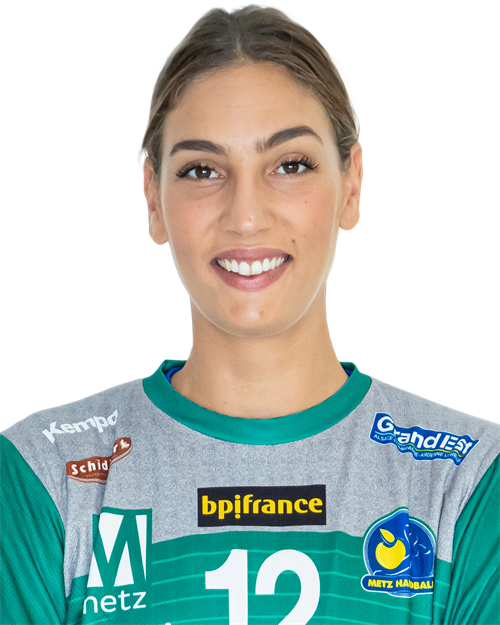 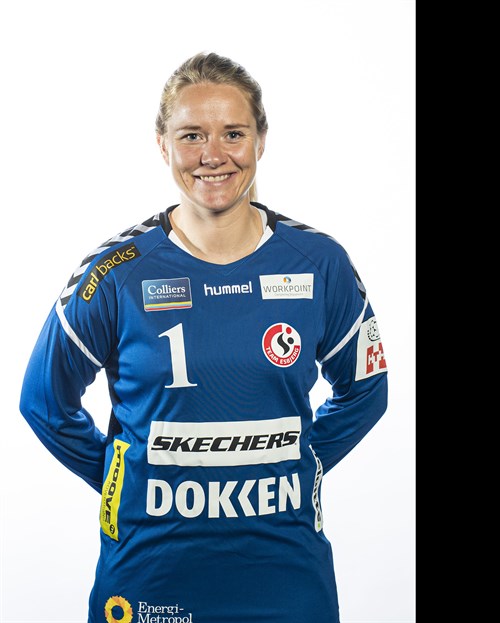 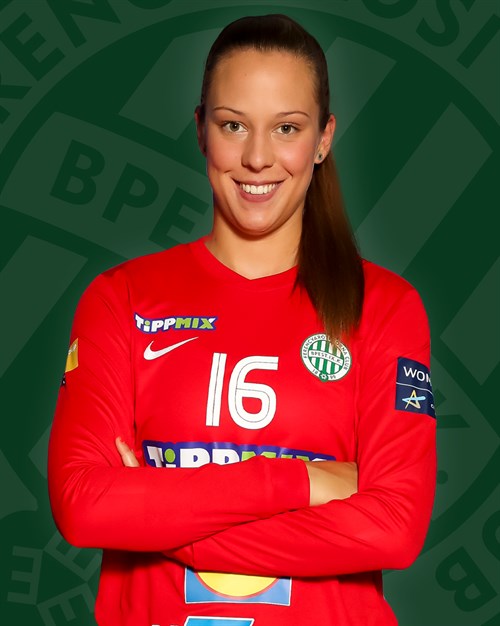 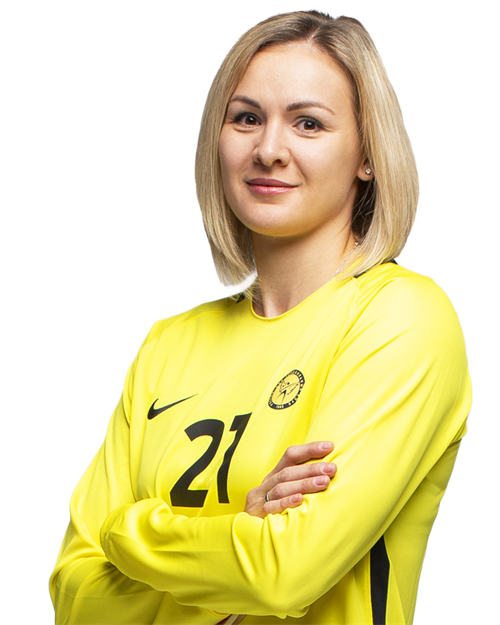