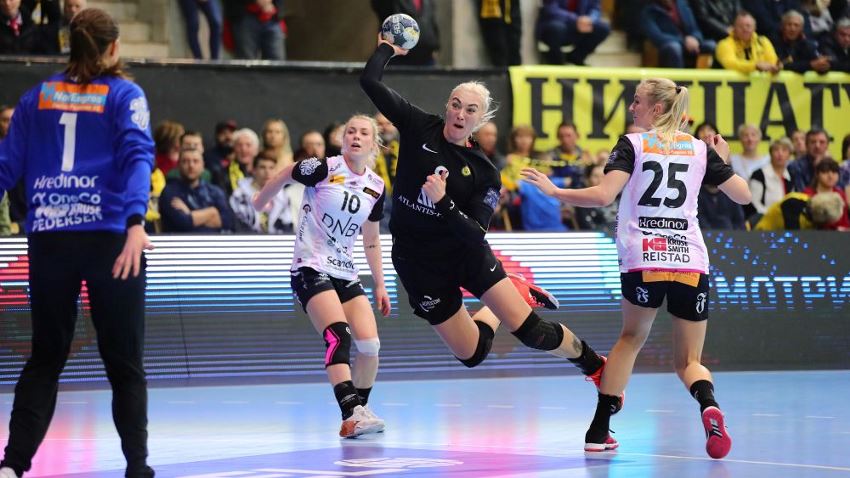 Rostov dominant at home against Vipers

Both Rostov-Don and Vipers Kristiansand had started the DELO WOMEN’S EHF Champions League main round group 1 with defeats and were looking for redemption, but the Russian champions had the upper hand on home court and won 33:26.

Although Rostov were again without their leader, Anna Vyakhireva, who missed the previous match at Metz, her absence did not stop the Russian side from getting a positive result against Vipers Kristiansand on Saturday.

Yaroslava Frolova, who joined from Kuban a few weeks ago, scored just as many in her debut home match for Rostov in Europe’s premier club competition.

In the first half, Rostov were especially productive and found the net 19 times. However, Vipers fought hard, and a 5:0 run midway through the first half helped them to move the score from 8:5 to 10:8. 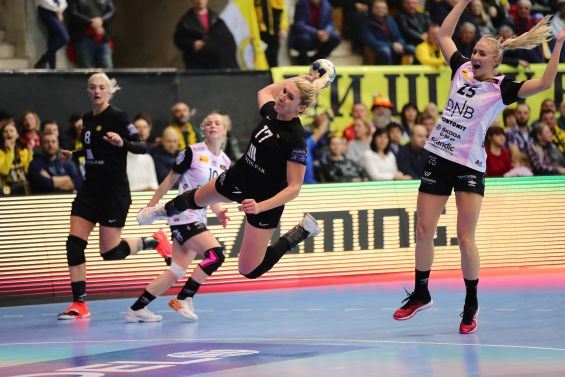 The teams were level at 15:15 until Anna Sedoykina’s string of saves late in the first half propelled the hosts to a four-goal lead at half-time, 19:15.

Rostov’s early dominance in the second half helped them to increase the lead to 22:16.

However, then Vipers enjoyed a good spell and reduced the gap to 23:21 thanks to Henny Reistad’s goals, but the Russian side weathered the storm and were dominant in the last quarter of the match, cruising to a comfortable seven-goal victory.

Rostov coach Ambros Martin said: "It was not an easy game. It was an interesting game for the fans and the arena atmosphere also was great. We did a good job in the first half, but in the second half Vipers were very effective on fast breaks.