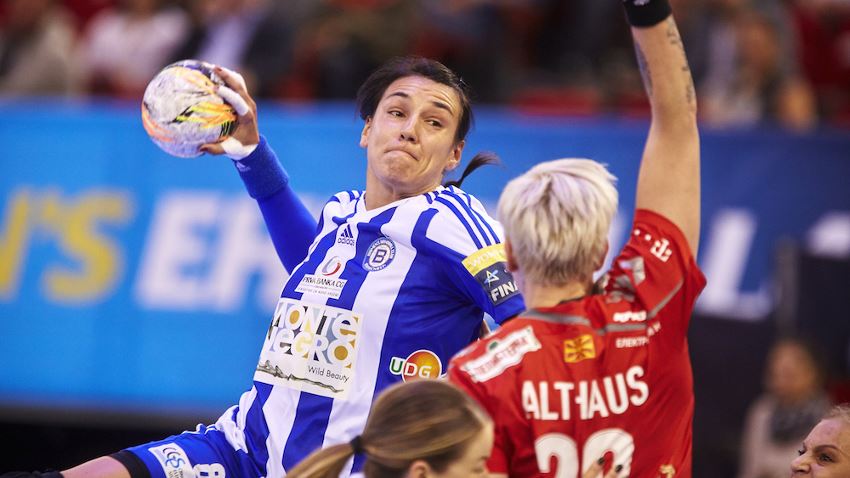 How well do you remember Buducnost’s dance on the podium?

It was the second edition of the WOMEN’S EHF FINAL4 in Budapest – and fans saw a second winner of the event.

After losing the 2014 final against Györ, Buducnost struck back and took their second Champions League trophy, after claiming their first in 2012. In Budapest, the record Montenegrin champions beat Vardar in the semi and Larvik in the final.

From Friday (29 May) through to Sunday, fans can relive the thrills of that weekend, as all matches from the WOMEN’S EHF FINAL4 2015 will be streamed on the EHF Champions League Facebook page and the ehfTV YouTube channel.

Find out how well you remember the event with our quiz.