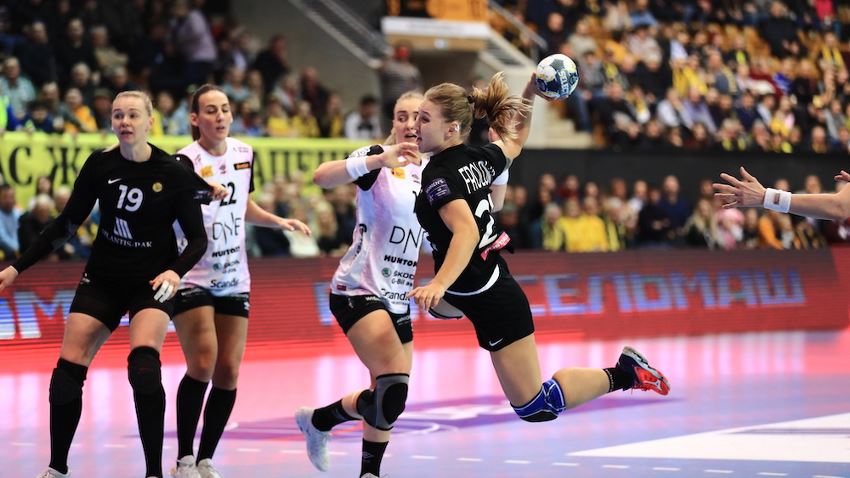 5 newcomers who snatched the spotlight

The DELO WOMEN’S EHF Champions League 2019/20 has seen a number of players make their way into the spotlight, whether as debutants or transitioning from bench warmers to show us the first glimpse of their true capabilities.

The five players on this list have left a considerable impression for their sides this season, yet they are only early in their Champions League careers and should be around to entertain us for years to come.

Sharing her time with fellow Romania national team goalkeeper Yuliya Dumanska and Montenegrin Marta Batinovic, 19-year-old Diana Ciuca was not on court so often in what is her first EHF Champions League season – but when she was, she made a mark.

Just seven minutes on court in main round 1 were enough for Ciuca to scoop the Rookie of the Round honours, as she allowed no goals and finished with a save rate of 100 per cent.

Pauletta Foppa is not a Champions League debutant in 2019/20, but after contributing five goals to Brest’s effort in 2018/19, she has played a much bigger role and come into the spotlight this season.

The 19-year-old, who was also part of France’s EHF EURO 2018 success, tallied 36 goals for Brest on their path to the quarter-finals, making her one of the side’s top scorers as they secured second place in group 2.

Frolova took her very first steps in the Champions League with Dinamo-Sinara in 2014/15 at just 17 years of age, but was a bench player with little court time.

Now, the situation is completely different. Since her first Champions League match with Rostov, the 22-year-old has scored 18 goals and been key in the playmaker position.

Mireya Gonzalez is a newcomer in a different sense. Although she was part of the Györi Audi ETO KC squad that claimed the Champions League title in 2018, she joined the Hungarian team late in the season – a difficult time to gel completely – and was a quiet contributor with six goals overall.

Cut to 2019/20 and the Spanish right back has been enjoying great form with SCM Ramnicu Valcea, whom she joined after winning the EHF Cup with Siófok KC last season.

It is the first time the Champions League audience is seeing the true capabilities of the World Championship 2019 silver medallist, and she has made it clear she is one to watch.

With her previous Champions League experience limited to the qualification matches with Byasen Handball Elite in 2013/14 and 2014/15, Marit Røsberg Jacobsen has had the chance to show what she is really capable of in 2019/20.

The Norwegian right wing was a critical attacking weapon for Team Esbjerg as the Danish side reached the quarter-finals in the top flight for the first time. With 45 goals in the season, she is among the team’s top scorers. 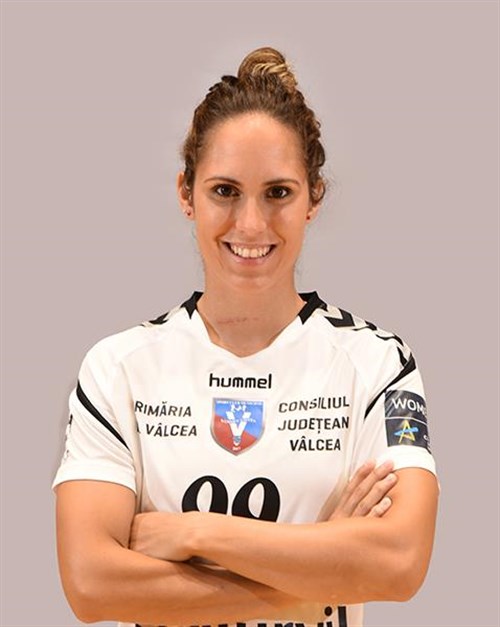 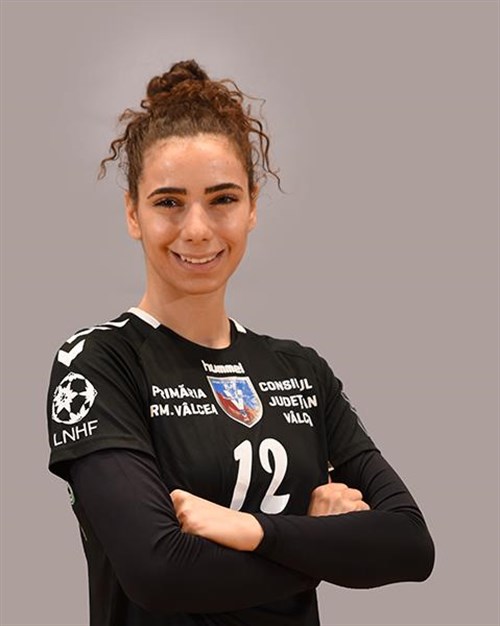